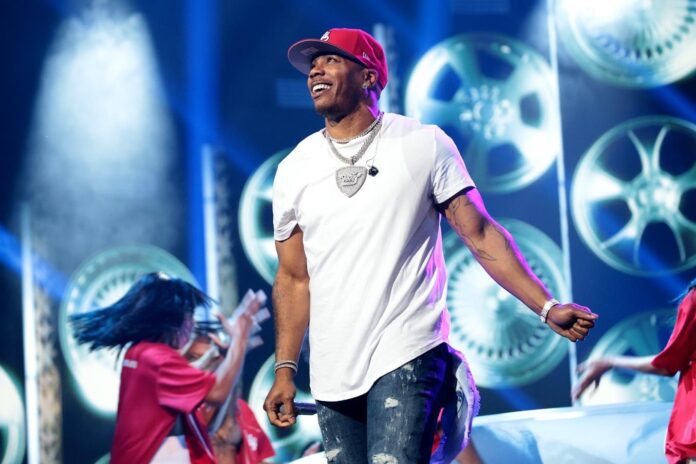 BET celebrated the impact of Hip-Hop music and scored rating success with the premieres and encores of the 2021 “BET HIP HOP AWARDS” and “RAP CITY ’21” on October 8th, 2021.

They brought together the hottest names in Hip Hop today for an unforgettable night of dynamic performances and memorable cultural moments. The award show garnered a .692 P18-49 rating, 806K viewers P2+, during premiere night, up +18% year-over-year on ratings. On BET alone, the telecast scored a .456 P18-49 rating with 527K total viewers P2+, up 6% year-over-year. They now have the Top 4 Cable award shows of 2021 for Black viewers: BET Awards, BET Hip Hop Awards, NAACP Image Awards, and Stellar Awards. The 2021 BET Hip Hop Awards was the number one program for that night on all television for Black viewers, excluding sports.

“Rap City ‘21” garnered 289K P2+ during premiere night. It scored a .241 P18-49 rating and 271K total viewers P2+ and was the #2 most social specials on all of TV on Tuesday, October 5th. Hosted by Big Tigger, “Rap City ‘21” celebrates black culture and features exclusive interviews with Jermaine Dupri, Tobe Nwigwe, Fat Joe, and more. The highly anticipated music show continues to pay homage to BET’s commitment to Hip Hop. They do this by celebrating the stars of the culture’s past, present, and future.

This year, the 2021 BET Hip Hop Awards brought out the hottest names in Hip Hop today. Comedy supergroup, 85 South, hosted this year’s awards from The Cobb Energy Centre, premiering on BET, BET Her, MTV2 and VH1.

Cardi B and Megan Thee Stallion ruled the night by jointly snagging three wins each, including “Song of the Year,” “Best Hip Hop Video,” and “Best Collaboration,” for their hit “WAP.” Tyler, The Creator took home two wins for “Hip Hop Album of the Year” and “Best Live Performer.” Jay Z scored double wins in the “Sweet 16: Best Featured Verse” and “Impact Track” for his Nipsey Hussle collaboration “What It Feels Like.” Newcomer, Yung Bleu, was crowned “Best New Hip Hop Artist” while rap sensation Saweetie took home “Hustler of the Year.”

For more information about the “BET HIP HOP AWARDS,” the latest news and updates, visit their site here and follow the conversation.

Top Class: The Life and Times of the Sierra Canyon Trailblazers...