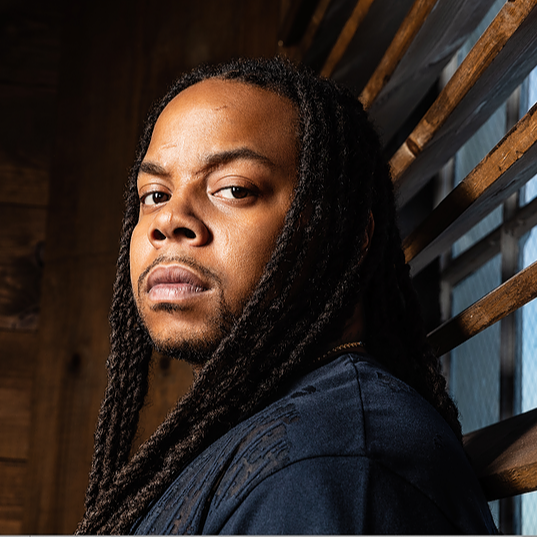 Originally known as the King of Drill, King Louie is known for his contribution to hip-hop’s newest genre. King Louie’s unique sound and impressive discography have made his name known in most major cities, including New York and London. While his career has included collaborative projects with big names in the music world, Kanye West and Drake, Louie wanted to circle back to his humble beginnings with his new project “Life with Louie.”

A more refined version of his artistry, “Life with Louie” represents a new era for the artist. While Louie picks up where he left off musically in terms of talent, the artist also intends to provide his listeners with a personal look into his career journey and past with standout songs like “Mind Yo Business” and “Rude Boy.” Louie is just getting started with giving his fans a snapshot into what’s next for him musically.

Listeners should expect to experience catchy hooks and clever wordplay in “Life With Louie” as King Louie is known for experimenting with both in his music. The album’s production uses blended sounds that make his voice distinct from every track. One of his recent hits, “Kisses” explores the fun side of his music and delivers a good balance of hip-hop and drill.

A godfather of Drill rap, Louie gave hip-hop listeners everywhere a colorful view into the darkness of the Southside. He birthed the next generation of Windy City MCs, like G Herbo, and inspired colossal collabs with homegrown stars like Twista (“Koolin”) and Yeezy (“Send It Up” ). In 2014, King Louie released “Tony“, which featured some of his biggest records to date, like “B.O.N,” “Live & Die In Chicago,” and “Til I Meet Selena”. The release of “Tony” also facilitated his 20-city Tony Tour. When he signed his first deal with Epic Records, the artist did not know that complications would arise soon after he released his major label single debut “Val Venis”. In 2015, Louie suffered a bullet to the head, which resulted in a long recovery journey for the singer. 2022’s “Life With Louie” marks the return of King Louie with whom rap fans fell in love.

Listen to “Life With Louie” now on Spotify and Apple Music. Follow King Louie on Twitter and Instagram to learn more about the artist and keep up with his career.