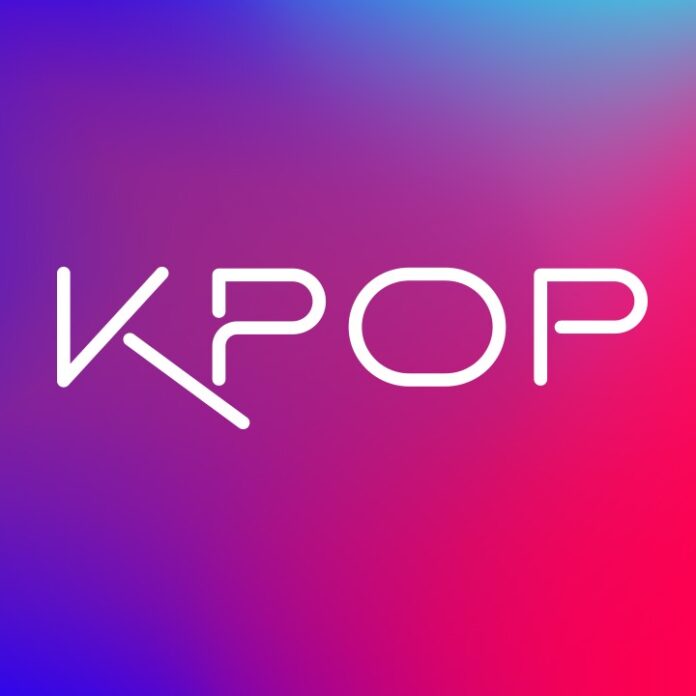 KPOP, a brand-new musical inspired by the global musical K-pop phenomenon, makes history tonight as the first Broadway musical celebrating Korean culture with Korean, Korean-American, and API representation on and off-stage. The musical released its first previews yesterday evening (Oct. 13) before a November 20 opening at Circle in the Square Theatre (235 West 50th Street).

KPOP The Musical will certainly feature some familiar Broadway faces, like Julia Abueva, but will also serve as the debuting Broadway performance for others. Playing the starring role of MwE in KPOP, notable musical artist Luna will appear for the first time on Broadway this Fall.

Tim Forbes and Joey Parnes worked together to produce KPOP The Musical. The plot and script were conceived by Woodshed Collective and Jason Kim. Featuring arrangements by Helen Park, music and lyrics by Max Vernon, and choreography by Jennifer Weber, KPOP The Musical is destined to be a smashing Fall theatrical success!

About KPOP The Musical

In this powerful, super-stacked Broadway extravaganza, global superstars put everything on the line for a special one-night-only concert. However, adversity arises as cultural and personal struggles; will these problems dismantle one of the industry’s hottest labels? KPOP is a multimedia experience that explores the relentless discipline, raw talent, and commercial ambition behind the international sensation while featuring an incredibly talented and diverse cast.

Nolan Jae On The Journey To Be A Musician