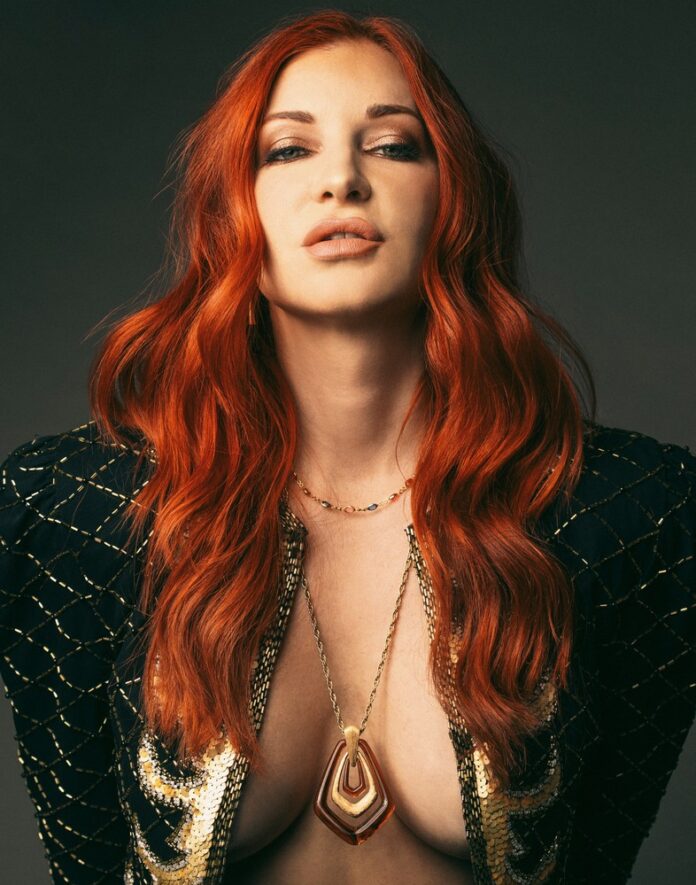 Alisa Apps is a force to be reckoned with, being both a trailblazer in the boxing ring and singer-songwriter has created an innovative method where female singers fight and sing off through boxing. Before it was the KSI/Paul Brothers movement, UFC fighters called out football players, and basketball players except for women. However, Alisa is changing the game for women. According to the interview she did with “Shoutout Miami”, she has always been a risk-taker, describing it as “something extraordinary” where you can forge your path without limitations while setting goals.

She did exactly that when music executives disregard her creative vision, unknowingly creating yet another window of opportunity for her like making a positive impact on her fans who are inspired by her after listening to her album “ Top of The World” from losing weight to getting a menu dish name after her because of her empowering lyrics from her song “Top of the World” “.Big wigs want to stifle my vinyl/To protect their pop star recital/For the working people hail my arrival/Punch the clock but I’m not punching in/I’d rather die than be a 9 to 5 skin.”

Alisa has carved her lane as an artist, only going with her intuition, and not staying in line for what she should sing, wear, or what producers she had to work with choosing to be a boss like designing her shirts. Her journey of venturing as a boxer/singer would not have been possible without Terry who was not only a risk-taker but was open-minded with her ideas while communicating efficiently for her vision to become a reality.

Alisa Apps is a self-made artist and boxer who has the willpower to change the way of the music industry and artists’ creative freedom. Don’t forget to check out Alisa Apps’s latest album “Top of the World.”