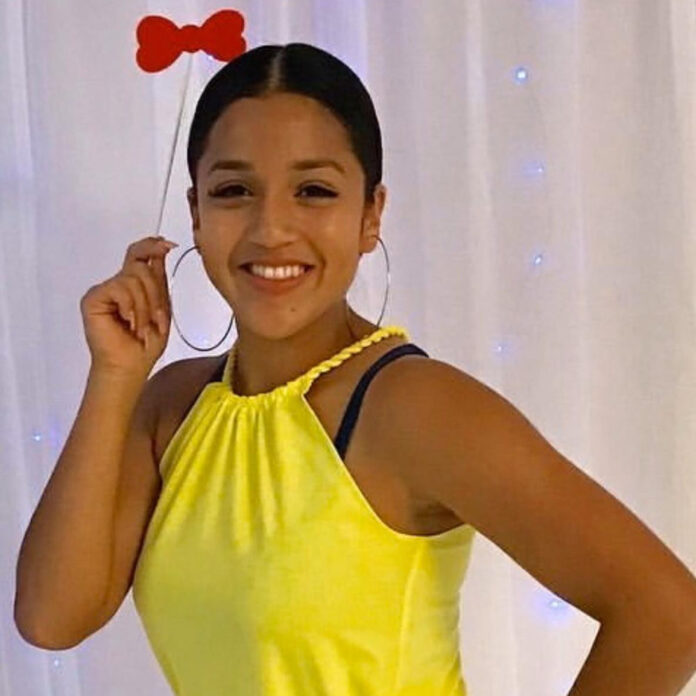 Recently, I sat down and watch the new documentary, “I am Vanessa Guillen”. Not only was I glued to the screen the entire time, but the film had far exceeded any expectations that I had. This was because of the sheer raw emotion and love for Vanessa that poured out from the people that knew and loved her. The obvious unconditional love from her family is enough to tug at the hearts of any viewer. The film truly proves that love pushed them to fight for her so hard. The story’s pacing and somber music bring a beautiful glow to a bright story. A story that, unfortunately, ended too soon.

Vanessa’s family paints her as a brave fighter. They remark on her ability to speak her mind, no matter what. Not only a fighter, but Vanessa was a caregiver or a “third mom” to her baby sister. She remembers Vanessa would often scold her when she did something wrong or got bad grades. Her friends and fiance paint her in the same light. Remarking on her energy and her determination shining through whenever she wanted to achieve something. To everyone around her, Vanessa was a spark to their flames.

She wanted to join the army since the age of 10. Her mother even recants the first time Vanessa said it, and later when she revealed she was enlisting at 18. The love and worry of a mother show in her eyes as she tells both, and it hits the viewer at that moment that this was truly someone’s beloved daughter.

Vanessa’s beginning at boot camp is briefly covered, as it seems to be the happiest she was in the army. As her base, Fort Hood is mentioned, the tone of the film turns from light to melancholy. Her family explains that she became different after being stationed there. Despite this difference, her family maintains she continued to visit consistently, every weekend.

However, on April 22, 2020, Vanessa was called in on her day off, and her family, unfortunately, lost contact with her. The music picks up as everyone realizes that their calls and texts were going unanswered, and the panic that followed. The camera shots follow her sister Mayra, and her fiance Juan as they search desperately for her, and reel in attention as the viewer feels their determination through the screen. Through many hurdles, the audience is slowly shown that the people that were supposed to protect Vanessa, are the least willing to cooperate in solving her disappearance.

Through many hurdles, such as uncooperative authorities, their mother’s fluctuating health, and the unfortunate loss of Vanessa, the Guillen family never wavers in their fight. Once she’s found, the fight only burns brighter to pursue their sister’s needed justice. After a hard-fought battle with Congress, the Vanessa Guillen Bill comes to fruition for the first time.

The film is a beautiful story. The audience truly gets to witness the fighting spirit of the Guillen’s, the same spirit they mention Vanessa exhibiting throughout her life. It is referenced several times throughout the film that the Guillen family wouldn’t be silenced, and they proved exactly that. From marching and protesting, to eventually getting the bill to Congress, it was all for Vanessa. Not only remembered as a loving sister, daughter, and friend, but Vanessa Guillen will live on as a reminder of the love that a family can have for one of their own.