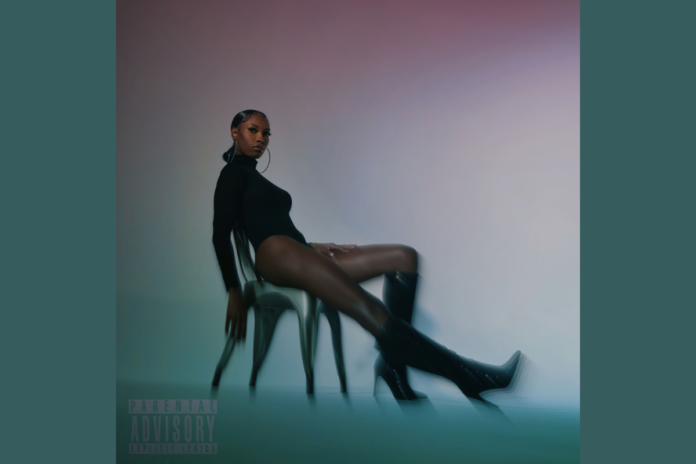 Saneit is a new independent singer and songwriter who just released a new music video. “Nothing Like Them” is full of seduction, provocation, and allure. She is an independent artist, with no contract with any label. With her BA degree in Public Relations from Mecca, Howard University; she can maintain a professional image and establish her own name in the R&B circuit. All of her efforts and finances are by her and for her. “Nothing Like Them” was produced by Hitman Audio and is filmed in both Chicago and Las Angeles.

Her new music video introduces her new sound, with soft tones that are smooth. Her sensual ballad is different from her previous work “Prove Me Wrong” which received over twenty-five thousand views and streams. Her debut album “Fantasy” streamed over seventy thousand. What makes Saneit unique, is her ability to diversify her sound for every single music collection. With musical influences like Whitney Houston, Lauryn Hill, and Missy Elliot; she is on the right track to becoming a well-known artist.

The R&B singer is from the west side of Chicago. Stream her album “Fantasy” and single “Prove Me Wrong”. Follow Saneit’s Instagram for more music updates. To view her new music video “Nothing Like Them”

Sandra Restrepo Will Be The New Director For Miss America