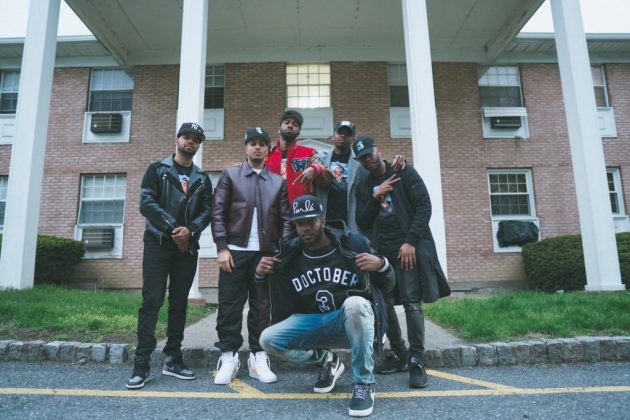 Hip Hop/R&B Duo 4AM has been making a name for themselves over the past 2 years and trust me when I say, whatever they’re doing is working. The group which consists of brothers Fueg Ali & King 6ixteen out of Newburgh, NY have come together and formed a sound mixed with different genres which ultimately creates a vibe as soon as you press play. The guys who were inspired by rap stars like Jay-Z, Biggie, Nas, Lupe Fiasco, Kanye West & Kendrick Lamar have made it clear that they too are on their way to superstardom. Now, most people would think that’s a reach for the new-comers but with the success of their last single ‘Bang’, it was clear that they were just starting to heat things up. Check out the premiere of the Steve Spontak directed clip for their single ‘They Kno’ off their upcoming EP via VIBELAND below.