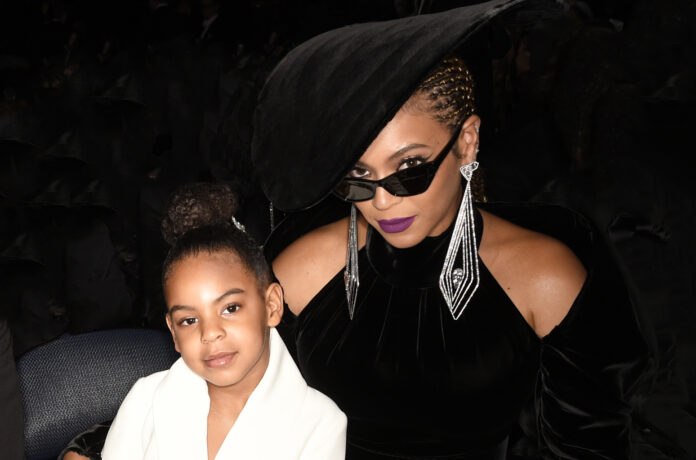 Despite the spotlight that she shares with both parents, Blue is starting to come into her own and she has a very uplifting spirit about herself and enjoys music. With both of her parents in the music industry, it would be interesting to see if she becomes a female rapper, singer, actress, or a producer. The world is endless for Blue.