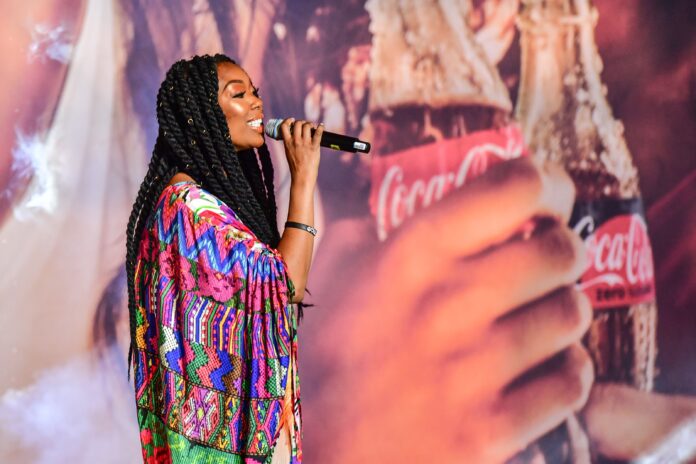 Since emerging with her 3x-platinum self-titled debut album in 1994 (released when Brandy was only 15-years-old), this trail-blazing pioneer has sold more than 40 million albums worldwide and is ranked one of the best-selling female artists in American music history by the RIAA, having sold over 11 million albums in the United States. During her reign, she recorded five albums: In 1998 – “Never Say Never,” 2002 – “Full Moon,” 2004- “Afrodisiac,” 2008 – “Human,” and 2012 -“Two Eleven.” Brandy has also earned scores of awards, including a Grammy, an AMA, two Soul Train Music Awards, two NAACP Image Awards, three Billboard Awards, four MTV Awards, six Soul Train Lady of Soul Awards, two Nickelodeon Kids’ Choice Awards, and three BMI Awards.

Who Is Stacy Abrams?