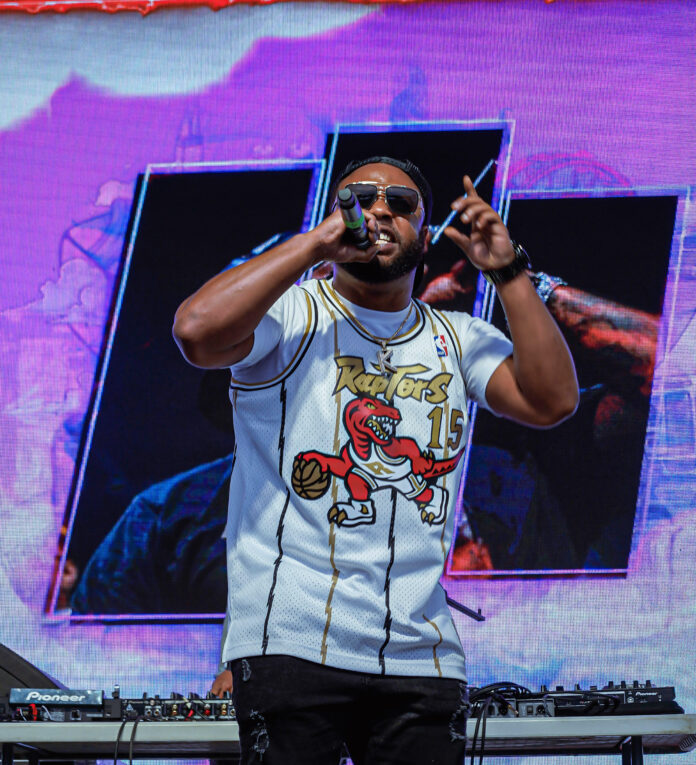 After delivering an electrifying performance at Chicago’s Purple Block Party festival, Krypto has begun making his concert rounds, opening shows for Griselda’s Benny the Butcher and Jim Jones more recently. As a rising artist, Krypto’s exceptional lyricism and musical tenacity suggest that he is someone to watch in the industry.

While his impressive performance at the Purple Block Party certainly generated major buzz, Krypto has also recently been featured in several noteworthy magazines, like Chicago Sun-Times and Hip Hop Weekly.

During his opening act at Jim Jones’ concert, Krypto delivered energized performances of his new three new singles, “Hood Bizness”, “Dead Drop”, and “Meditation”, all of which were produced by Oz on the Track. In “Meditation”, Krypto takes listeners on a meditative walk through his thoughts and suggests that we should all seek to find peace in a world full of chaos. “Dedication, hard work,” and “patience” are the key components of this new single, says Krypto.

Listen to “Meditation” and Krypto’s entire discography on Spotify and Apple Music. Check out his Instagram and Twitter to stay current on the artist’s latest projects.

Watch the official music video for “Hoodie Bizness” below!

Adomako Aman Dares to be Bold In Short Film PEACE