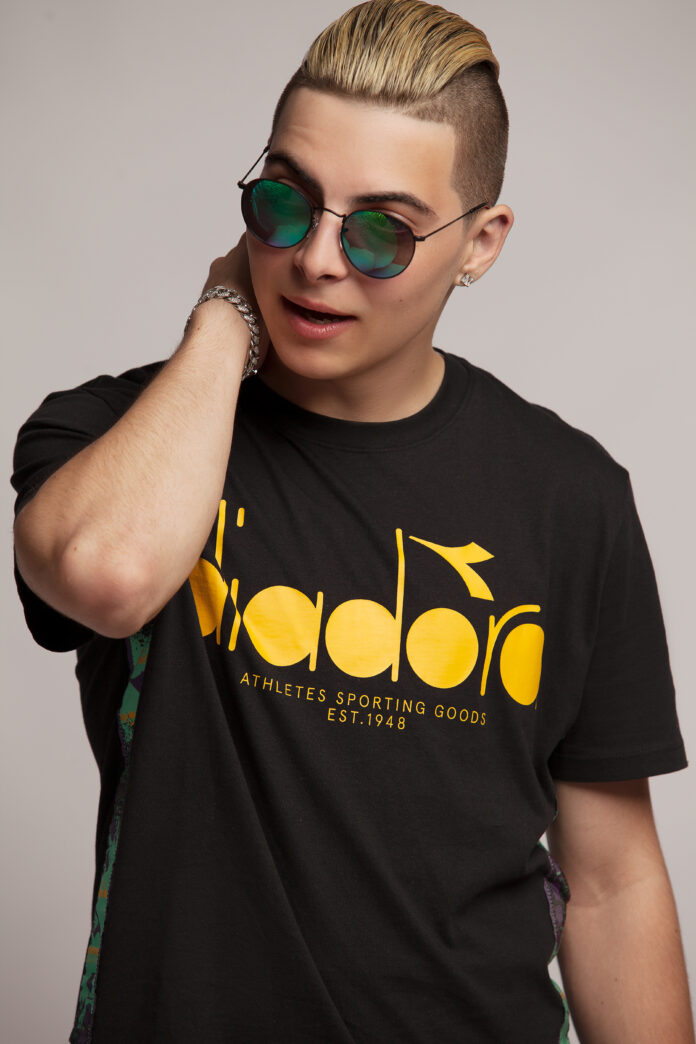 Christopher Francis Auletti aka N0Sleep is a 17-year-old rapper from East Quogue, New York but was raised in the suburbs of Long Island in the Hamptons. “N0Sleep” started rapping at a young age in school with friends just for fun until one day he decided to take the rap game serious.  He perfected his craft and started listening to his favorite rappers Juice Wrld and Post Malone which helped to shape his sound. “N0Sleep’s” style of rap is very unique and he owns his own lane. He writes his own raps and he’s presently in the studio making beats. In 2018 N0Sleep was signed to Billionaire Management where he began to cultivate his lyrical verses and charismatic style and stage presence.

N0Sleep’s drive is to bring something different to the hip hop/pop culture family that has yet to be done and he’s determined to reach that goal. N0Sleeps latest single “Jamaica” is getting rave reviews and he’s working with producers Craig The Engineer and TAZ the producer.

N0Sleep’s journey in this music industry is a long climb but with much determination and push, he’s going to make it. He has a strong support team from his parents who believe in him immensely and will stand by him on this new musical journey.  N0Sleep is well on his way.

Check out our interview:

Vince Staples Releases New Hip Slow Jam, ‘ARE YOU WITH THAT?’