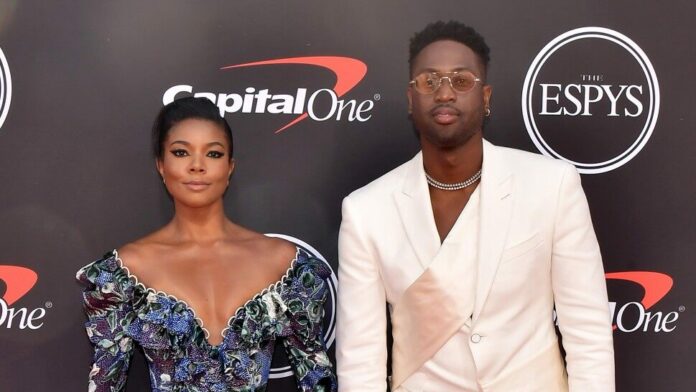 The 2019 ESPYS was hosted by Tracy Morgan and critics went back and forth with having him host the award show again because, at times, his jokes were a little bit awkward and it went over the heads of others. The Last O.G. actor stated that “The main reason I really wanted to do it is the fight against cancer. I have an opportunity to fight their cause and I’m all in.” With that type of motivation behind hosting it was only right that the ESPY’s continue to inspire people not just those watching but those winning the awards as well.

The ESPYS had a lot of shining moments throughout the night, but when Sandra Bullock gave the US Women’s National Soccer Team the award for Best Team everyone gave the team a standing ovation.

ESPN raised over 100M to benefit the V Foundation for Cancer Research, which the foundation was very grateful for. Now here is what you have been waiting for! Here are the winners for 2019 ESPYS Awards.

Premiere of SPINALL Single and Video “Power (Remember Who You Are)”