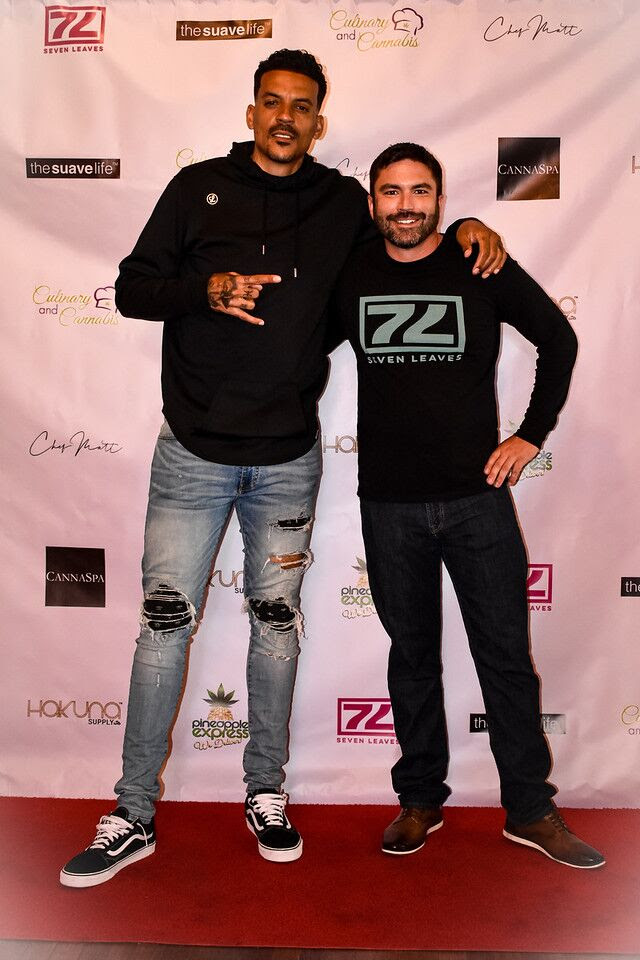 Barnes was quite the host as he indulged in an evening with cultured individuals as well as educated them about his future plans with his foundation. Barnes has a nonprofit called Athletes vs. Cancer. The non-profit supports families and survivors affected by cancer across all populations. In partnership with other athletes, celebrities, and influencers, AVC funds research, education, and outreach to promote early detection with the ultimate goal of cancer prevention.

During the event, Barnes touched on what this event meant to him, as well as told the attendees how marijuana has helped people with certain illnesses that they can not control.

Here are some recap photos of the event.

Premiere of SPINALL Single and Video “Power (Remember Who You Are)”