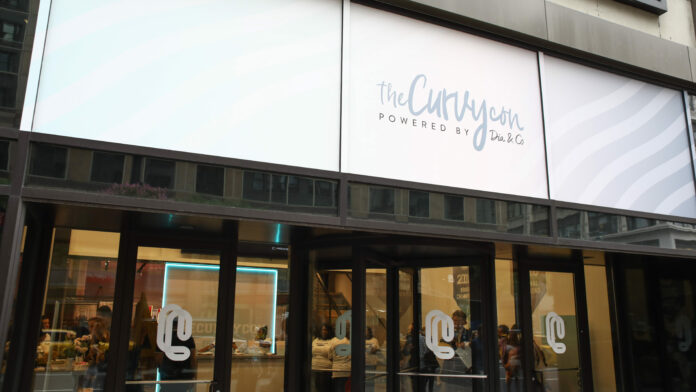 The event is necessary and gives a community of women an opportunity to help others. Check out some photos from the convention below!

The Inspirational Love Story of Christina and Edward Sledge