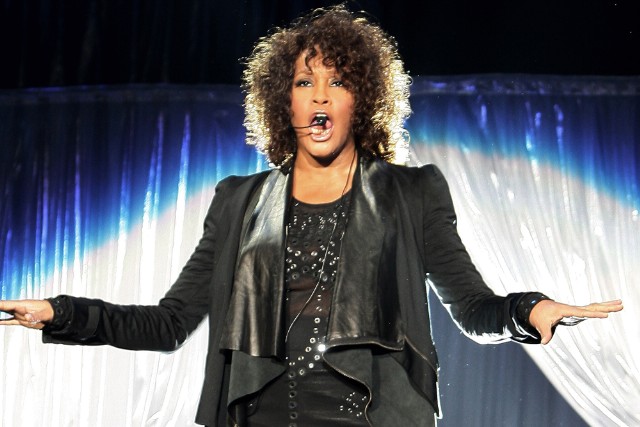 Industry producer Clive Davis is teaming with the estate of late singer Whitney Houston for her new biopic I Wanna Dance With Somebody. Anthony Mc Carten, the writer behind Queen biopic Bohemian Rhapsody, will work on the screenplay, while Stella Meghie, the mind behind Issa Rae romance The Photograph, will handle the direction.

Pat Houston will produce the biopic on behalf of the Houston Estate, along with Davis, Primary Wave Music’s Larry Mestel, Denis O’Sullivan, and McCarten. With the backing of the estate, I Wanna Dance With Somebody will be able to utilize Houston’s music catalog.

McCarten developed the script for Netflix Oscar nominee The Two Popes and is working on the screenplay for Paramount’s Bee Gees movie. Meghie’s screen credits include the teen drama Everything, Everything, HBO’s Insecure, and BET’s First Wives Club.

Houston is a legendary recording artists and possibly the best singer of all time. She has sold more than 200 million records worldwide, and has served hit singles that include “Saving All My Love for You,” “How Will I Know” and “I Wanna Dance With Somebody.” Her career also consisted of film; she starred in and recorded original music for blockbuster hit The Bodyguard.