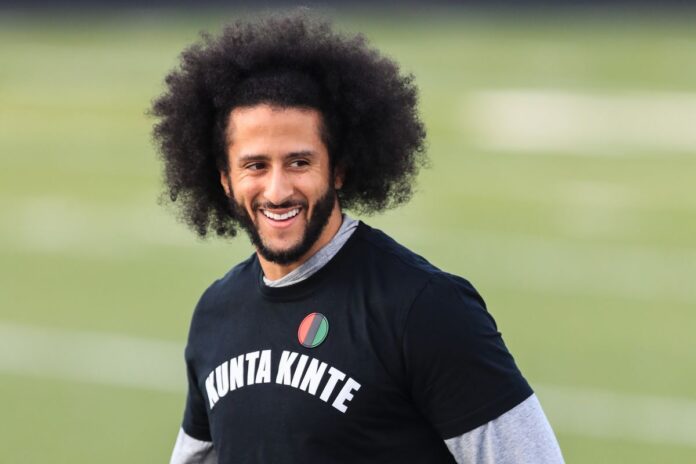 Former NFL quarterback Colin Kaepernick is gearing up to donate $100,000 to the Know Your Rights Camp COVID-19 Relief Fund.

Kaepernick leaked his decision on social media Thursday. In a Twitter video, Kaepernick said he “believes African-Americans are increasingly at risk with the virus due to systemic racism.”

“Black and brown communities are being disproportionately devastated by COVID-19 because of hundreds of years of structural racism,” Kaepernick stated in the video. “That’s why we’ve established the Know Your Rights Camp COVID-19 Fund to help address these issues.”  What a thoughtful and powerful act by Kapernick.In 2016, Kaepernick, 32, began kneeling for the National Anthem before games to protest police brutality and racism against African Americans.

He has been an unsigned free agent for more than three years. In 2017, he filed a grievance against the NFL, accusing the league of colluding to exclude him. They later reached an undisclosed settlement. With Kaepernick’s donation, the relief fund has surpassed $150,000,