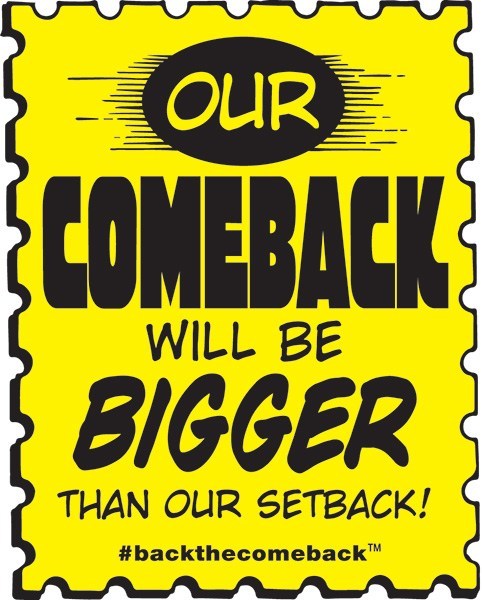 When comic and game distributors had to halt deliveries to locally owned comic stores due to COVID-19, alpha fans and avid comic consumers everywhere were disheartened. For someone who is not a part of the pop culture universe, this may sound excessive. But it’s important to understand how crucial this industry is in all of the media and especially to its fans. Many of our favorite films and television shows were originally comic books. Many publishers are now owned by major businesses such as Warner Bro’s, AT&T, and Disney. Without comic books, we wouldn’t have major motion pictures such as The Amazing Spiderman, Avengers, or Batman. For most people, these films serve as an enjoyable escape from our own reality. For alpha fans who visit their “Mom and Pop” local comic and game stores daily, these universes are a way of life. The temporary closure of this industry not only puts a pause on further production of our beloved new movies; it cut off access for fans who this content provides the most comfort and joy for.

As states move into the yellow and green zones, stores are beginning to re-open. To prepare to re-open stores and warehouses, Diamond Comic Distributors and Alliance Game Distributors, two of the largest comic and game distributors in the world, have launched a support campaign called “Back the Comeback.”

“Back the Comeback” is a multi-phased campaign kickstarted by Steve Geppi, CEO and founder of Geppi Family Enterprises which owns both Diamond and Alliance. Geppi recognized the special relationship that gamers and comic fans have with their small business retailers so he decided to prepare for their re-openings in advance. The first phase of the campaign has been ongoing and is social media-based. He has been inviting celebrities, influencers, and fans in and of the film and comic industries to post a video of themselves talking about their favorite comic books, comic stores, or artists in the industry with the hashtag #backthecomeback. Influencers such as the famous Kevin Smith, actor J. August Richards, Ming Chen, “The Amazing Spiderman” comic artist Todd MacFarlane and game designer Steve Jackson have participated in the social media trend.

The next phase is a charity auction hosted by Diamond International Galleries that is set to take place in late July. Geppi will be providing items with values as high as $50,000. Winning bidders will donate the cost of the item won to their choice of three charities, The Book Industry Charitable Foundation, The Jack Vasel Memorial Fund or The Comic Book Legal Defense Fund, in order to claim the item.

The final phase of the campaign will be promotional and exist in stores and small businesses. Select comics from Diamond will be printed with the Back the Comeback logo on the cover to keep the spirit of the campaign alive.

Through this campaign, Geppi has coined the phrase “our comeback will be bigger than our setback.” While supporting small, locally-owned businesses, he hopes to highlight the importance of the industry as a whole. Whether we know it or not, comics and games have always been at the center of all media that we consume. Next time you watch your favorite superhero movie, take a moment to think about where those characters originated and the industry behind making them come to life.

It is to be noted that as of May 20th, Diamond and Alliance have begun shipping to stores again while being mindful of current COVID-19 health and safety regulations.

For more information about the campaign, please visit here.