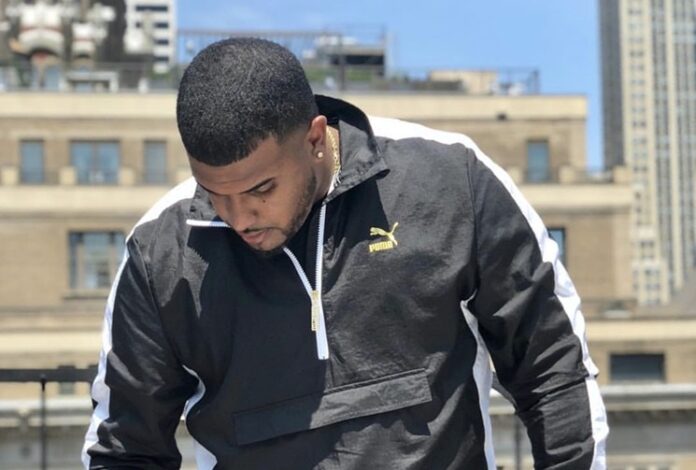 Instagram has been used heavily by music artists and entertainers for live streaming performances to bring people from all over the world together during the pandemic. With nightlife scenes, concerts, and social gatherings being affected right now, many are taking their music talents to social media. 28-year-old DJ Flee, also known as Bodega Flee, is one of the hottest tastemakers in Hip Hop, especially during the time of COVID-19. The Uptown New York Dominican is a lustrious member of the legendary Hip Hop faction, The Heavy Hitters (DJ Enuff, Tony Tone) has stayed busy by maintaining a board-op position with Tory Lanez Quarantine Radio.

Meet Bodega Flee, he landed his job in Miami as the Board operator for 99Jamz while working for the top Miami clubs, which allowed him to network and break major artist’s music in the club scene. He started working as a club promoter at the age of 18, which led him to make fast money and growing up too fast in the streets of New York City. Then, his mother was not fond of him making fast money or the entertainment lifestyle; this inspired him to flee to Miami, Florida. Eventually, he started living out of clubs and graduated out of college. Flee, states DJing is a feeling like no other using your craft to move a crowd is like taking them on an adventure. Most recently, Bodega Flee had the opportunity to work alongside “Tory Lanez” as a Board operator for Quarantine Radio and with Tory’s official Youtube Live performance.