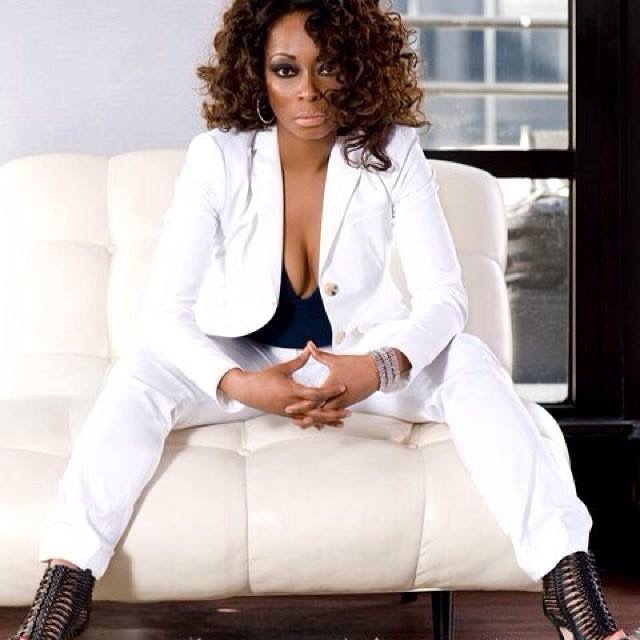 Tyme Productions is a full-service entertainment company in partnership with End of September Productions, Cinematic Radio, R.E.$ Entertainment, and The Entertainment Group. As a content creator and the company’s founder, Tyme Johnson knew eventually she wanted to combine all her favorite things such as script-writing, directing, producing, singing music, and other artistic works with creating a movie. As an entertainment industry veteran, she released several music singles, music videos, two albums, two novels, and an online docu-series which she starred in and produced. Now she has stepped out of the shadows to pen her debut screenplay “The Other Foot” and turn it into a movie.

The year is 2021. The newly elected President of the United States enacts the unused clause of the 13th Amendment, granting financial reparations to the descendants of slaves from the offspring of slave owners, slave traffickers, slave profiteers, and anyone who profited from slavery. Pandemonium immediately hits millions of white Americans who understand a revolution is looming. They know the world they currently live in; where white people have always enjoyed the benefits of privilege and systematic oppression, and they realize that the like will no longer exist.

Imagine the universal sound of racial calamity breaking out simultaneously in America, forcing African-Americans to rush and get DNA tests to prove their ancestral history. Evidence confirming your lineage to slaves guarantees instant restitution according to the law. Anyone who benefited from slavery such as slave owners, slave auctioneers, slave ship owners, bank presidents/presiding officers, slave catchers, slave transporters, and manufacturers of cotton or tobacco are guilty of the transgression and obligated to compensate the bloodline of slaves. Others, like judges, politicians, and those who passed pro-slavery laws, are also responsible and indebted to the children of slaves. White America’s greatest fear has come to fruition. The realization that they must now atone for their forefathers’ sins has brought many to their knees. Task forces are assembled, payment schedules in place, and plans to enforce the law are ready. Now the shoe is on “The Other Foot,” and it’s time to pay up, get locked up, or be enslaved.

Although everyone knows the collection process is inevitable, white Americans do not expect it to be done with love, grace, understanding, and a bit of humor. Is clemency possible? TOF certainly thinks so and intentionally initiates the conversation of positive race relationship possibilities within the movie.

The Other Foot’s (TOF) powerful and timely appeal to a wide range of people worldwide is obvious. It embodies the content successful racial dramas and thrillers thrive on, such as Django Unchained, Us, Get Out, BlacKkKlansman, and American History X. TOF will attract moviegoers that enjoy alternate history or dystopian future films like Inglorious Bastards and Downsizing. Fans that appreciate popular alternative history shows like The Handmaid’s Tale, Watchmen, Timeless, The Man in the High Castle, and Outlander will undoubtedly enjoy TOF as well. We are looking forward to seeing how Tyme Productions and Johnson bring this powerful story to life.

Erica Campbell and Roland Martin to Host 2021 Urban One Honors