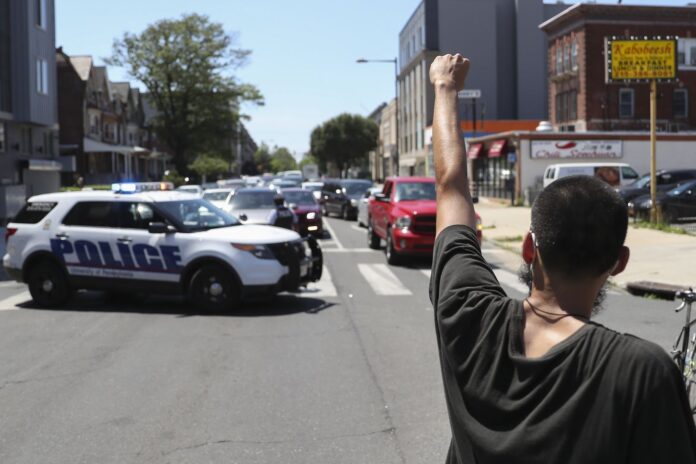 It is no secret that police departments have a higher than average budget. We have been seeing that budget in the flesh in the form of tear gas, rubber bullets, guns, riot shields, batons and mace, all used in the abuse of Black Lives Matter protestors. When Philadelphia residents heard of a proposed $14 million increase to the police department’s budget for the 2021 fiscal year, they jumped into action to make sure that it was not seen to fruition.

With a call to “defund the police,” Philadelphians did their part by signing petitions, calling city council members, lobbying and advocating for a budget cut for the police department. A $14 million increase for the police department would mean that there would be less money allocated to where it was really needed, such as public parks and libraries, mental and physical health services, teachers and schools, housing, social services, violence prevention, and youth programs. It has been proven that more community resources available result in a decrease in the crime rate. Putting more funding into the aforementioned sectors of the community would decrease the need for policing.

On June 8, 14 out of 17 city council members wrote and signed a letter that stated that they will not support the budget increase. They also outlined ways that the police department can improve their spending and increase accountability, including police oversight, the inclusion of civilians on the Use of Force review board, tracking of reports of violence, and explicit prohibition of the use of kneeling or sitting on a person’s face or neck as a method of restraint, amongst others recommendations.

Although Mayor Kenney is deciding to keep the proposed budget, the fact that the majority of the city council publicly spoke against the continuation of systemic racism in the police department is a promising improvement. It shows that the public is changing its views on the system. It gives us hope that a change will come if we keep fighting for it.