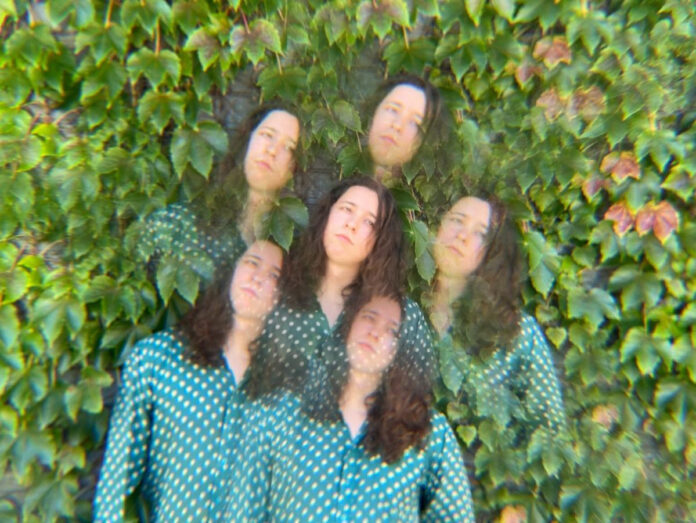 The frontman and sole songwriter of Daydream Review, Elijah Montez, released his new single “Sensory Deprivation” on May 11. The single is the first release with Side Hustle Records and aims to point out the struggles of being in a long-term relationship where you’re yearning to love and to be loved in return.

“The song is something that can be common in long-term relationships – that while you’re still in love and enjoy each other’s time, the demands of life and work can pull you away from your partner, and make you feel undesired,” Montez said. “I’m definitely being a little dramatic in this song, but I think the chorus makes a nice point, especially in a long-term relationship, that you only want to feel loved.”

Montez took the time to answer our questions regarding his music:

When did you start making music and what was your inspiration?

“I’ve been writing music for about 8 years now! To be a bit long-winded, I started playing music when I was around 11-12 but didn’t start jumping into songwriting until I was in my 20s after I felt really comfortable playing the guitar and bass. Inspirations are hard to pin down, simply because they’re all over the place, but my dad’s side of the family has always been musical- my grandfather played bass in a Tejano band and was always playing the guitar when I was a kid, so there’s been a long time fascination with it. For the songs I’ve been writing recently though, I really like making these lush walls of sound that are akin to psychedelic music in the 1960s and shoegaze music of the 1990s. I think they translate well to the lyrical stuff I write about too- anxiety, excitement, and the interplay between the two,” Montez said.

What is the overall message Daydream Review is trying to convey through his music?

“I think it’s hard to boil down into one message, much less make it super clear in every song, BUT, I’d say it boils down to how through singular experiences we encounter in our own lives, there’s a shared, almost universal experience of the world and what it offers. Hopefully, that’s vague enough!” Montez said.

What had been the most difficult part of getting your music out there?

“I’d say it’s a combination between how prevalent and easy it is to make music now- not that that’s a bad thing- but there’s a lot of stuff, and there are so many platforms to find it on, so what that means is it can actually be quite difficult to find your niche and who likes your music, despite the fact that we have so many ways to find music these days. Not to mention how difficult it is to tour, much less dealing with platforms like Spotify,” Montez said.

What is the next big step for Daydream Review?

“We have our first tour out East in a few weeks! That’s the one I’m willing to talk about right now, but there are some awesome things on the horizon that I’m not ready to talk about just yet,” Montez said.

Daydream Review had seven tour dates released for May, performing in cities such as Austin, New Orleans, Nashville, and Chicago. Since the release of “Sensory Deprivation”, a second part to this single titled “Sensory Deprivation #29” was released on June 22 to stand as a “palate cleanser” after a more retro-influenced EP. With new singles and a finished tour, Daydream Review is just getting started and expects to release more music later this summer.