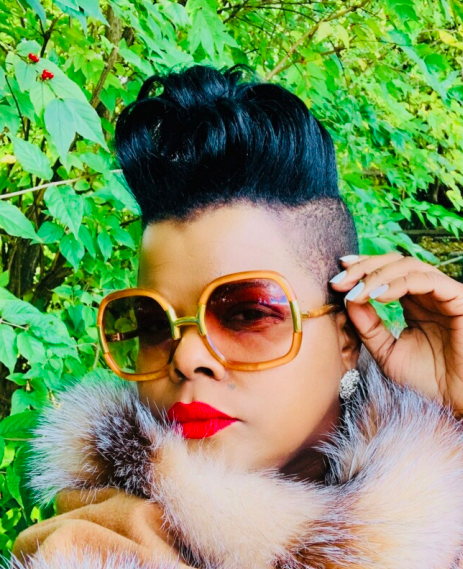 Residing in Cincinnati, Ohio, Nadia has cemented her place as a major proponent of social justice and prison reform. In regards to social justice, Nadia highlights its importance by saying, “These issues can occur in relation to practically any aspect of society where inequality can arise as a result of unjust prejudices or policies.” Prejudice and inequality often manifest in the sociological categories that make us unique and the U.S. diverse: race, gender, age, sexual orientation, religion, nationality, education, and mental or physical ability level. Nadia fights for equality through social justice activism work with organizations such as Mothers of the Movement, a group formed to campaign with former secretary of state Hillary Clinton in support of her presidential campaign and to advocate for an end to senseless acts of violence.

Her work with prison reformation involves advocating for higher-quality food and water for inmates, as well as working to decrease sentences based on severity. In 2014, she founded the Incarceration Relief Resource Center, a non-profit dedicated to faith and community-based interventions for offender re-entry. Through IRRC, Nadia played a key role in the release of 102 returning citizens with a 0% recidivism rate. Her prison reform initiatives include reducing harsh prison sentences, changing the drug sentencing policy surrounding the war on drugs – which is rooted in racism, prioritizing rehabilitation of juvenile offenders, altering policies surrounding food assistance programs and voting rights of previous offenders, and changing minimum sentencing laws.

“While no criminal justice system is entirely perfect, neither is that of the United States. Reform aims to fix these errors, no matter the area in which criminal justice reform works to change the system, it’s all about the people affected by the prison systems. One of the main purposes is the need to offer offenders redemption and rehabilitation after their sentences end.”

Nadia’s guiding principles of redemption and second chances make her a beacon of light for the future of our criminal justice system. She continues to speak out against the unfair treatment and prejudices against previous offenders and current offenders through activism, support of organizations, and sharing her beliefs on her platforms.