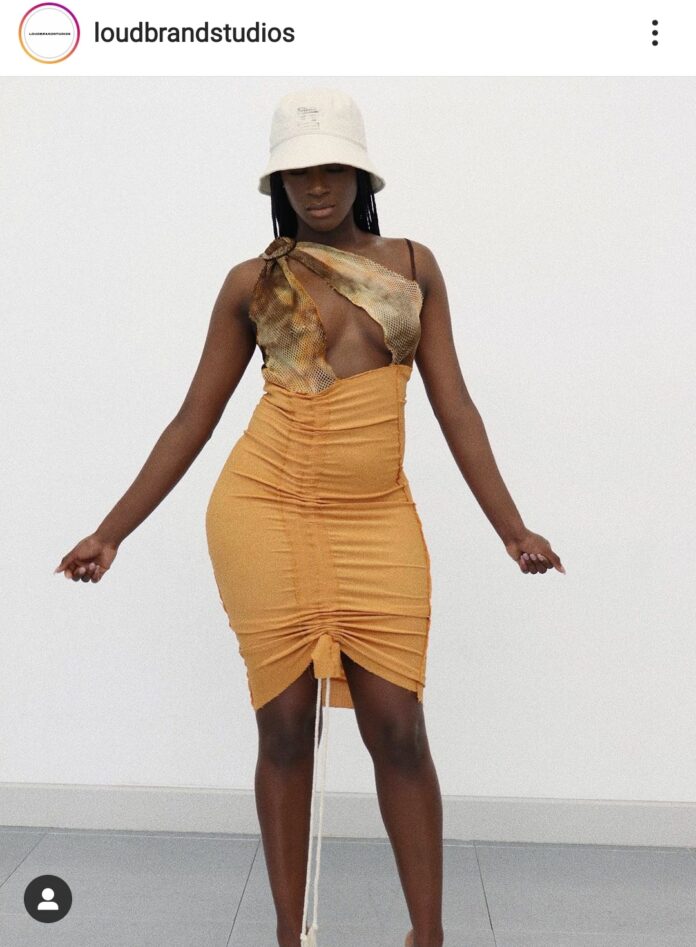 Kylie Jenner is denying an online case that she purposefully would not tag a Black-owned brand on her Instagram. Earlier this week Kylie posted a photo of herself in a Loud Brand Studios’ “Vashtie” dress while on vacation in Utah. A fan stated that Kylie purposely did not tag the brand, owned by Jedidiah Duyile, a designer of Nigerian and Ghanaian descent.

The Instagram devotee immediately berated Kyile, accepting the choice was deliberate. “Kylie Jenner is refusing to tag the designer of the dress she just posted, which is a black owned brand, and now limiting her comments. [clown face emoji] @LoudBrndStudios is the designer!” the follower wrote. https://twitter.com/zoeyy227/status/1280310249312923649/photo/2

The hollers surely worked, as the dress, which sells for $145, immediately sold out due to Kylie’s Instagram posts. After which, the brand tweeted its gratitude to Kylie.

“Hi guys!!!! We are so overwhelmed with the outpouring of love wow !!!,” the tweet read. “We are so grateful for Jill [Jacobs, the star’s stylist] and Kylie because this has really changed things for us so excited to be featured on her platform how amazing !!! Thank you so much, Jill and Kylie. “Page Six noted that Kylie “rarely tags brands on Instagram unless it’s her own company or a designer she’s modeling for an editorial spread.”

When speaking to Bloomberg News. the Loud Brand founder spoke about the brand’s newfound notoriety. “It’s great when you already believe in what you do, but it’s really nice for the world to see it,” Jedidiah said. “That outpouring of support and a massive sense of community, it’s so amazing.”

Changing Fashion Industry One Ethical Face Mask At A Time

Creative and Free. Get to Know "Tuesday Knight"

Tracy Morgan Returns To SNL A Year After Fatal Injuries

Andrea Denver Expands His Horizons Within His Career

The CurvyCon Powered By Dia&Co Held Its 3-Day Convention for Body...