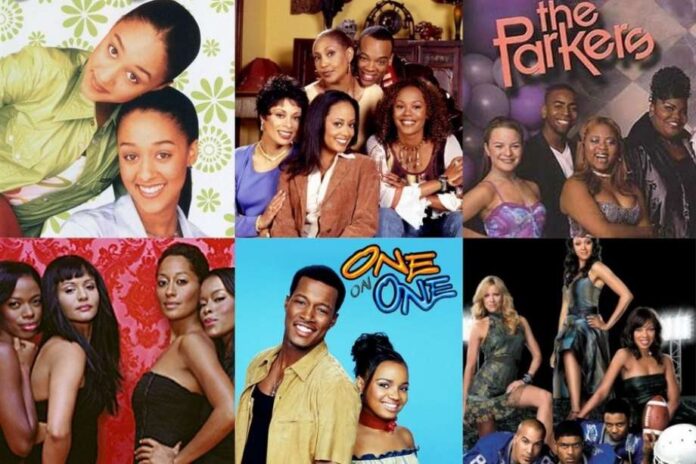 Well this is some great news! Just recently Netflix has secured the rights to air some of the best Black tv sitcoms from the 90s and 2000s. The list includes hit series like Moesha, Sister, Sister, and The Parkers, all of which were very popular.

The shows announced include “Moesha,” coming Aug. 1; “The Game” Seasons 1-3, coming Aug. 15; “Sister Sister,” coming Sept. 1; “Girlfriends,” coming Sept. 11; “The Parkers,” coming Oct. 1; and “Half & Half” and “One on One,” both premiering on Oct. 15. The tweet also includes a video featuring many of the shows’ stars and creators, such as Tracee Ellis Ross, Tia and Tamera Mowry, Essence Atkins and Mara Brock Akil.

The official Twitter account for Netflix’s Strong Black Lead shared the news along with a video of some of the stars of the various shows speaking on the importance of the announcement.

“These shows changed the face of television as we know it,” “Half & Half” star Valarie Pettiford said in the video. Strong Black Lead launched at Netflix in 2018 and amplifies both Black content and Black creators.

We Remember the Lasting Impact & Legacy of John Lewis