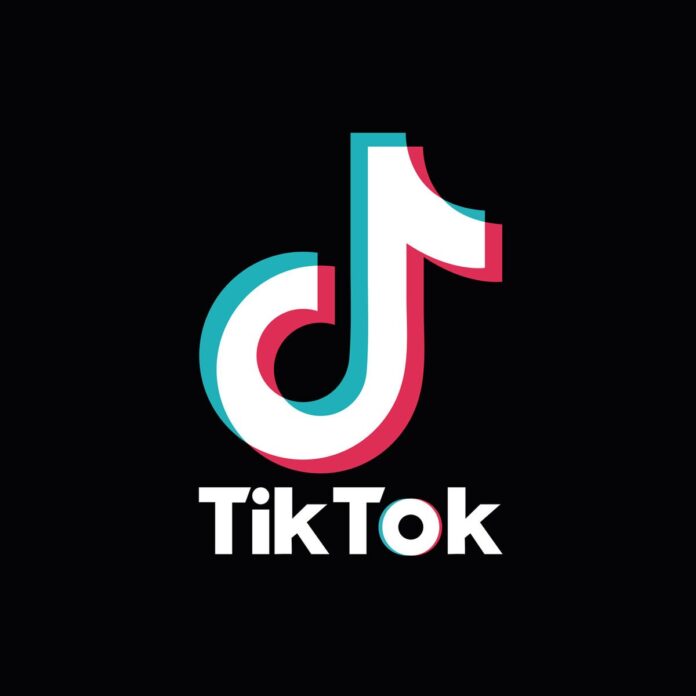 In light of the police brutality incidents in the past couple of weeks (in addition to the thousands of others), the Black Lives Matter movement has been especially prominent on all social media platforms. TikTok, the Chinese-owned social media app in which people can post videos about anything, has arguably been at the epicenter of this movement on social media. The app’s demographic is mainly teenagers and young adults, and this new generation is demanding that black voices are heard.

On the Washington Post’s official TikTok account, Karen Attiah, the Global Opinions Editor, speaks about the burdens she and many other black journalists face. It is extremely important to discuss the impact of this civil unrest on black people in the workforce. If their job requires them to closely document racism, it can take a large toll on their mental health having to constantly justify why a black person shouldn’t be killed for the color of their skin.

In another TikTok, user @skoodupcam says unwritten rules that his mother makes him follow as a black man. The video is extremely compelling, and highlights the simple things that people can’t do while black. Due to racism and police brutality, black people in America are murdered for “looking suspicious” when in reality, they’re doing nothing wrong at all. This TikTok brings to light everything that nonblack people in America take for granted.

Jax James also creates a video promoting racial justice, inserting images of protests and victims of police brutality and racism. Her video is a simple yet timeless concept of showing her viewers the people who are impacted by racist ideologies. In a world where people are constantly receiving bad news, many can become numb to problems occurring in the world. By seeing the real people who were killed, they can conceptualize the severity of the problem, and begin to take action.

In Sese Meslayy’s TikTok, she creates a makeup look with police victims’ last words, among other important phrases to Childish Gambino’s “This is America.” Makeup is an extremely powerful medium of expression, and to use it for this important civil right’s movement is wonderful. People are able to see the emotions illustrated on a human canvas and resonate with them. They can become inspired to fight for racial justice in their own creative ways.