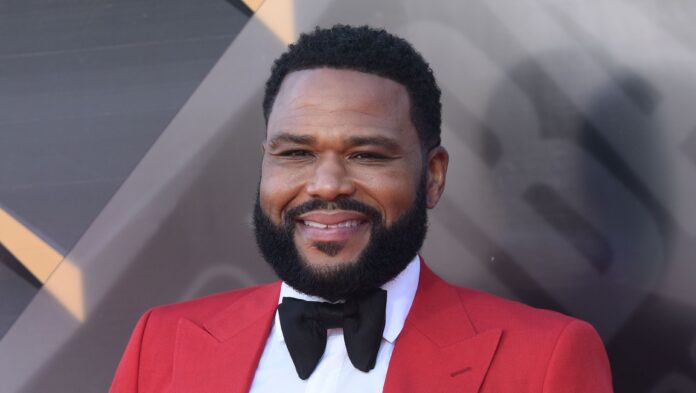 Black-ish star Anthony Anderson was awarded his Hollywood Walk of Fame star on Friday (August 14), just one day before his 50th birthday. Anderson stated “Today was a GREAT day!” he captioned in his Instagram post. “Dreams do come true! Those dreams are made possible thru faith, hard work, patience, and sacrifice! I want to thank everyone that’s been a part of my journey thus far.”

Anderson was inducted to claim his walk of fame in 2018 but chose to wait it out until his 50th birthday to receive his Hollywood star, according to the Hollywood Chamber of Commerce. Starring and sitting as executive producer in black-ish, as well as its spin-off’s grown-ish and mixed-ish, Anderson has also received six Emmy nominations for outstanding lead actor in a comedy series.

“It’s surreal in a way to see where I’ve come from, the work that I put into this and that I still put into this, and then it all culminating in and having that work paid off with a star on that same Hollywood Walk of Fame,” he tells Variety. “You couldn’t write a story better than that.”