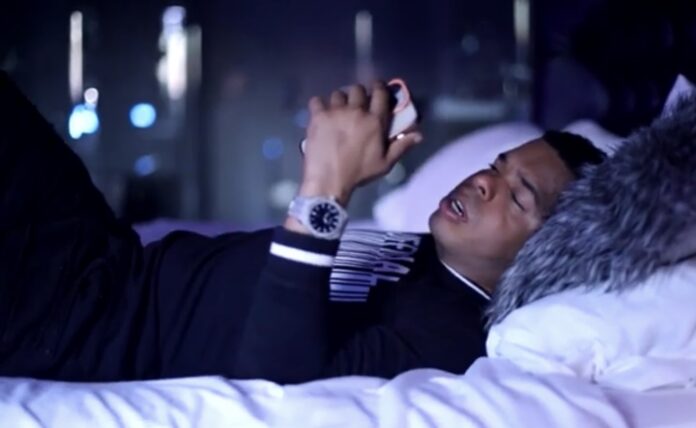 Aaron Fresh is truly no stranger to the spotlight. The young R&B crooner has made a name for himself blazing the stage as one hell of a performer as he would continue to showcase his talents in multiple talent shows and competitions at a tender young age. He clearly studied the greats like Michael Jackson, Usher, Machel Montano, and Chris Brown which would surely help him shine whenever given the chance. The hard work eventually paid off which resulted in him getting signed to Island Def Jam who immediately fast-tracked his debut project in 2010. Within time the Trini-American rising star would soon be on every music tv station with the success of his hit singles ‘Spending All My Time’ and ‘Dirty Girl’.

At one point there wasn’t a time when you couldn’t help but see Aaron on BET & MTV which led to even bigger opportunities like co-hosting ‘The Night Life’ alongside superstar Nick Cannon on Nickelodeon. His charismatic charm won hearts over as he also became a correspondent for Teen Nick which ultimately allowed his fan base to expand into many markets outside of the U.S. Now although he found success with Def Jam, they ultimately parted ways but this only gave Aaron more room to grow as an artist in more ways than he could ever imagine. Over the years he continued to work on his craft which allowed him to strengthen his talents as a songwriter and engineer. As a sought-after songwriter, Aaron was given the opportunity to work with many artists which also took him overseas to Korea to work with K-Pop stars EXO and NU’EST. Things were truly looking up for the triple threat, but it was very clear that his fans were anxiously waiting on him to return to the studio to release music of his own.

Over the last year as the world slowly tried to recover from the Covid-19 Pandemic, Aaron knew that what seemed like a setback for most was truly a blessing for him. This time away from what some may call a distraction, allowed him to refocus on his music and get back into the studio to finally work on a long-awaited project. He recently teamed up with fellow songwriter Micky Monday and producer Ronnie Young Jr for what turned out to be a new and fresh sound that he always wanted to tap into. Now the R&B prince is back with the world premiere of his new video for his single ‘Tabanca’ which is just what fans have truly been waiting on. Get into the must-see performance clip as he gears up for the release of his highly anticipated EP later this fall.