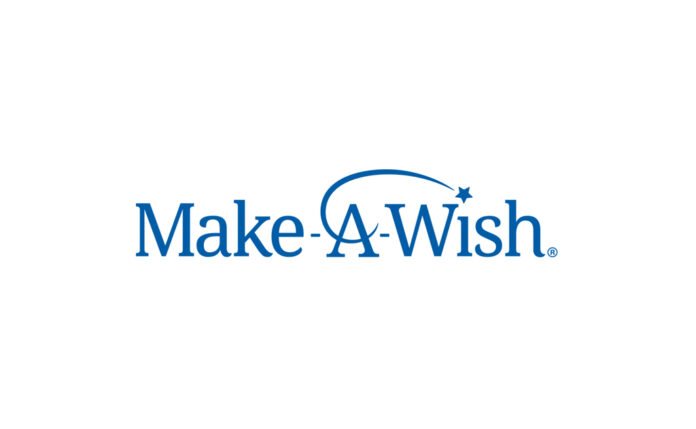 Big O Tires recently helped a family of six in Mustang, Oklahoma continue their fight in raising awareness for Angelman Syndrome. The Cook family ages 26, 23,16 and 8, along with their parents, take to the roads to educate the American public on vital information concerning children with special needs and disabilities. Their youngest, Mathew, was diagnosed with Angelman Syndrome at the age of two.

Angelman Syndrome is a rare genetic disorder, first formerly recorded by Dr. Harry Angelman, that causes neurological variations and development delays, affecting sleep, speech, balance and other areas. In 1982 Dr. Charles Williams and Dr. Jaime Frias submitted a proposal that included the naming of Angelman Syndrome as we know it today. The Angelman Research Group (ARG) was founded in 1986, later titled Angelman Syndrome Foundation, and has since facilitated continuous research and educational practices to further scientific and communal comprehension of the disease.

During the last year of cross-country travel for the Cook family, their vehicle with a camper attached took on a considerable amount of demanding mileage. Exhausting their mode of transportation could have put an end to their crucial program, but Big O Tires knew that could not happen. When the Cooks wrote in asking for help, Big O Tires stepped up by donating four tires plus installation for their 2019 F150 4×4 truck, which was another donation.

“At Big O Tires, we pride ourselves in being the team you trust and making a difference in the local communities we serve in partnership with our Big O franchisees,” said John Kairys, Vice President & General Manager of Big O Tires. “Helping our community is more important now than ever. We jumped at the chance to assist the Cook family in raising awareness for Angelman Syndrome and look forward to maintaining our relationship and celebrating their successes along the way.”

Big O Tires, owned and operated by MFA Petroleum Company, is making sure that the Cook family can carry on their personal and educational initiative so more people come to know and recognize the depths of Angelman Syndrome. “We are extremely excited about the opportunity to work alongside the Cook family and wish them the best of luck during their road trip this summer,” said Charlie Alexander, Big O Tires Director of Operations for MFA Petroleum Company.

In assisting a family to continue dedicating their time and resources to the cause, Big O Tires assures that those who want to make the world a kinder, more understanding place, are cared for and supported.

Make A Wish logo image courtesy of Make A Wish Foundation at https://wish.org/.