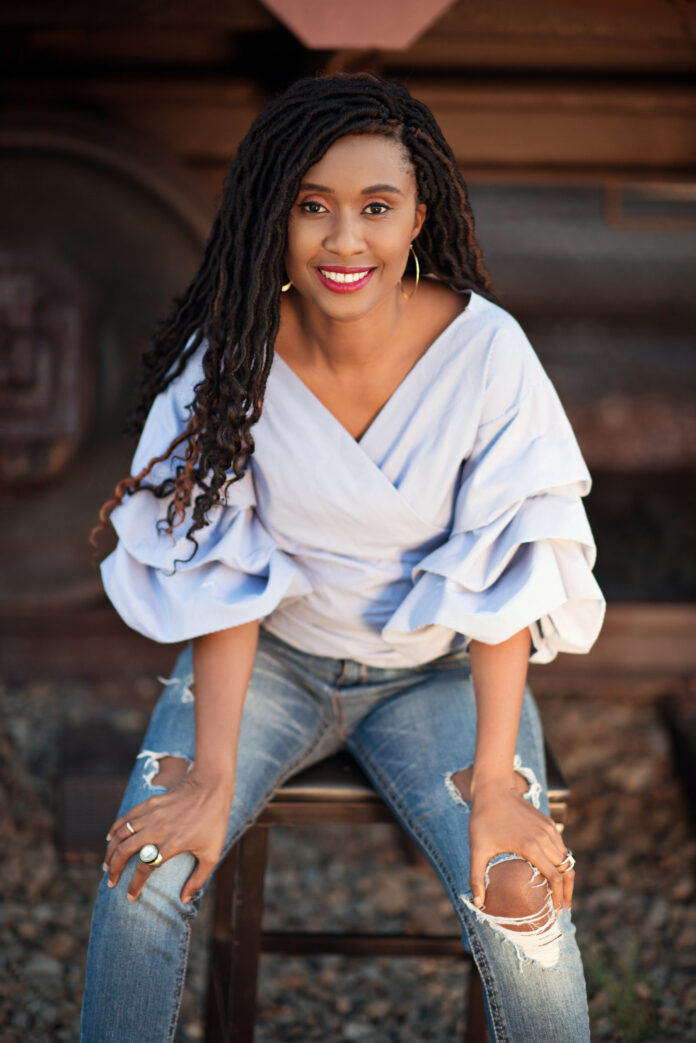 Francesca Andre has been helping spread hope and positivity to the next generation of Black Americans. The author has recently completed her second children’s book, “I Am A Phenomenal Black Boy.” The book pushes back against age-old stereotypes, depicting young Black boys not as monolithic, but as capable of going down many different paths and having a variety of gifts to offer the world.

Andre explained that she wished to help change the narrative surrounding young Black males and what they expect to become. Calling upon historical examples of Black males as well as females’ excellence, Andre creates a story in the form of a poem that calls for Black boys to celebrate their history and identity and to express themselves fully and without shame.

“[I Am A Phenomenal Black Boy] is a poem, positive affirmation, and a work of activism against the many negative stereotypes that this world has set for young Black boys,” Andre said. “It asserts that Black boys are filled with limitless potential and have the right to express the full range of human emotions.”

Andre was inspired to write the book partly by her son, whom she wished to set a good example. Recently becoming a mother, Andre was motivated to help both her son and the sons of other Black parents.

“This is a book that allows parents to take back control of the narrative that surrounds Black boys by reminding them of their true identity and their purpose in this world,” Andre said.

Andre is also known for her work as a photographer and filmmaker, as with her latest book, she frequently addresses the topic of race. Her award-winning film, “Charcoal,” lauded for its handling of the problem of colorism, whereas her skillfully-captured photographs generally focus on portraying the beauty of blackness. Thus, “I Am A Phenomenal Black Boy,” in many ways, is another part of Andre’s ongoing effort to increase the positive representation of Black people in media.

Andre has done work in breaking down societal stereotypes in favor of a more flexible and inclusive definition of what it means to be a young Black male in America. With recent events bringing issues of racial discrimination and prejudice to the fore, it is encouraging to know that there are people like Andre who are working to change people’s perceptions and creating new models for the next generation of Black men.