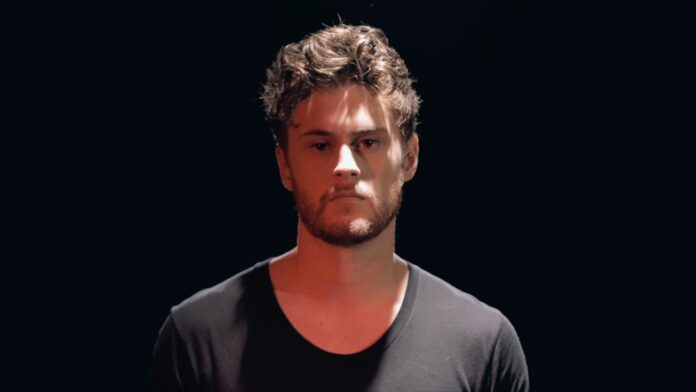 The powerful pop ballad is about stepping up when things appear bleak, helping people in need, and refusing to wait for someone else to save the day. Jeffrey James first sang the song on NBC’s Songland last year, when he collaborated with prolific producer and songwriter Ryan Tedder and pitched it to Martina McBride. Jeffrey’s moving rendition of “We Can Be Heroes” received an outpouring of praise after the episode aired. The single will be released on August 13th.

“We Can Be Heroes is about stepping up when times look dark. It’s about helping those in need and not waiting for someone else to step in as the hero,” Jeffrey says. “We all have it in ourselves to take responsibility for our future and look out for each other.”

Jeffrey James is a Nashville-based pop singer-songwriter with a wide range of influences. He crafts sleek, moody compositions that enable deep insight into the human experience by combining rich vocals, R&B stylings, and reflective language. Jeffrey has continued to explore his sound and challenge himself to identify exactly what sort of musician he wants to be since his first effort, the 2016 Walls EP.

In 2020, Jeffrey released his sophomore EP, East London. The project took him to London for a month, searching for collaborators who could challenge him artistically and help hone a sound that resonates with listeners around the globe.

Jeffrey’s music has been used in ads for Xbox Game Pass and Ford and featured in numerous TV shows and films, including All-American, Jack Ryan, iZombie, Criminal Minds, Good Trouble, and Shameless, among others. He’s amassed millions of streams across his repertoire, and tastemakers like Billboard, 1883 Magazine, and EARMILK have taken note. In addition to his own releases, Jeffrey has also become a coveted songwriter, penning tracks for artists like Megan Davies, Tungeaag & Raaban, and Matstubs.

Southside Group Brings Diversity and Class to “Below Deck Mediterranean”