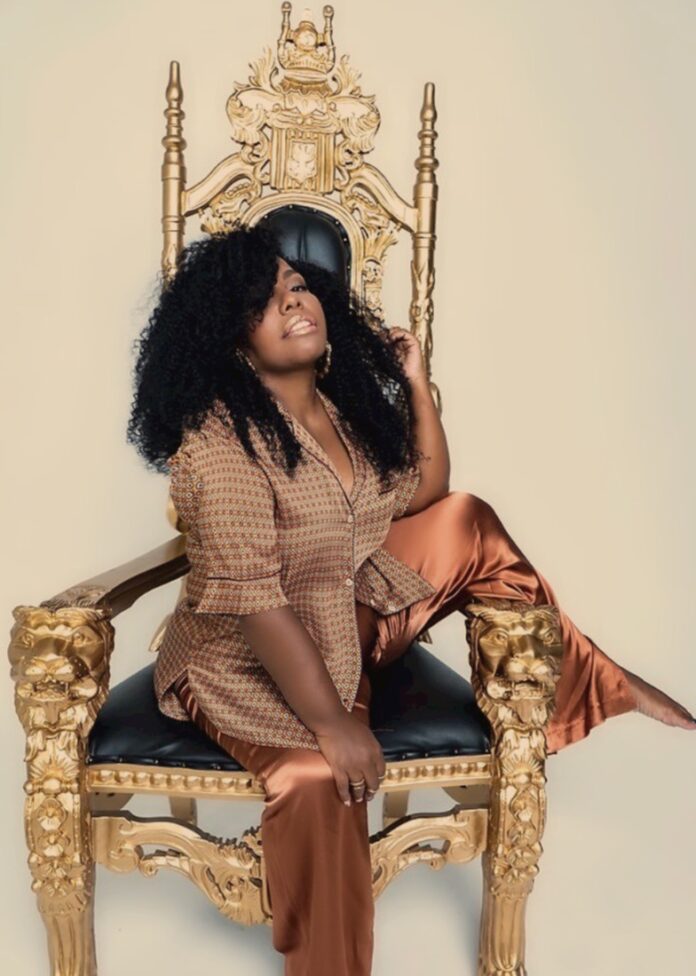 Eritza is shining in the spotlight with her new single “Boom Diggy,” an anthem promoting and celebrating black female empowerment. Throughout her blooming career, the New York City-based singer, songwriter, and producer have gained mass recognition for her multifaceted talents and success in the music industry.

Eritza has been an avid contributor to the entertainment world for many years. As an ASCAP Award winner and Grammy-nominated writer, her songs have been featured across television shows, major motion pictures, soundtracks, and international commercial campaigns. She has also gained fame for writing Whitney Houston’s hit song “Love That Man,” and Michael Jackson’s “Heaven Can Wait,” both of which became multi-platinum selling albums across the world.

In recent years, Eritza has expanded her work to produce with R&B and Hip Hop talents, including Lil Kim, Charlie Wilson, and Kelly Rowland. As an Afro-Latina, Eritza has also had the opportunity to work with Latin artists, including Nicky Jam, Prince Royce, Juanes, and Sofia Reyes. She has additionally been featured on Simon Cowell’s show “La Banda” and on “X-Factor,” where they valued her advice as a vocal coach.

Amid these endeavors, Eritza has carved out significant time to further her music career. Her new single “Boom Diggy,” released Sept. 4th, is an upbeat declaration of Black excellence that is meant to uplift Black and Latina women and remind them of both their inner and outer beauty. “With everything that is going on in our world as it pertains to black women, our joy and our success is also a way to protest,” the artist said. “Living our best lives in these times is a protest.”

Eritza describes her road to navigating the music industry as one that required equal amounts of determination and self-confidence. “This business has a way of not ‘giving you your flowers’ while you are here, present, working, breathing, and eating this game,” explains the singer. “ I worked so hard and so long in this industry, that I forgot to look up and realize my contribution, and celebrate my accomplishments. That’s why it was so important to complete my artistry and release music of my own. It’s such a full-circle moment for me.”

Eritza plans to continue releasing her music while signing new artists to help bolster their careers. As she blends her talents as a singer, songwriter, and producer, Eritza proclaims that her foremost goal is to inspire people of all backgrounds while paving the way for more minorities in the white male-dominated industry. “I want people to feel good, I want to lift people up,” she said. “I am a proud Afro-Latina.”