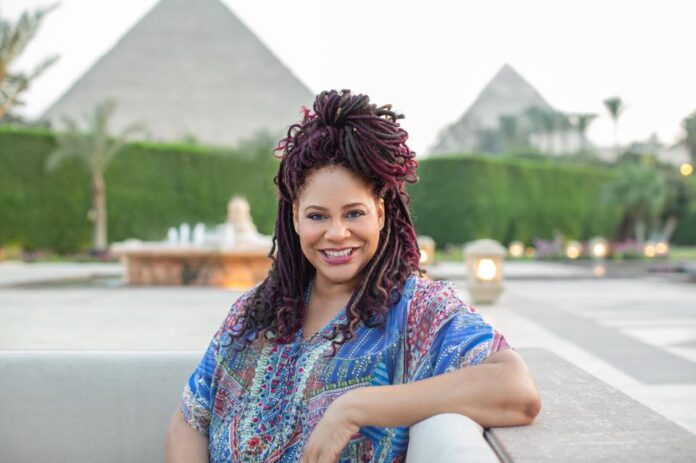 While the elections were stressful for everyone, there was a lot of encouragement from other celebrities for people to use their voices. Kim Coles, actress, and comedian created a PSA with Georgia Black Women’s Roundtable and Georgia Coalition for the Peoples’ Agenda to encourage her audience to vote during the presidential elections. Although she has a gift for making people laugh, in the new PSA, Coles warns that this election is no laughing matter.

“People are trying hard to stop you from voting so clearly, your vote matters… I like to spread love and laughter, but this election is no joke so you need to be vote ready … grab your ID, a mask, music, a book, snacks, a raincoat, a lawn chair and go sit or stand in line and vote,” Cole said in the PSA.

“Kim Coles is a trusted voice in our community. We’re glad she understands the fierce urgency of the moment and decided to create social media content to support our efforts to ensure that every registered voter is able to cast a ballot that counts in the 2020 Election,” said Felicia M. Davis, convener of Clayton County Black Women’s Roundtable.

“We just had Black Family Reunion celebrations throughout the Atlanta Metro area and in cities where we have satellite offices – Savannah, Augusta, Macon, Albany, LaGrange, and Athens – encouraging voters to cast a ballot on the first Saturday the polls were open,” said Helen Butler, executive director of the Peoples’ Agenda. “Kim Coles is family to people in the African American community, and when your sisters and aunties tell you to go vote, you go vote. That’s the power of the sister vote.” Information or to join the national campaign, visit unitycampaign.org.

Inside ENSPIRE Magazine – How We Run, Our Google Experience