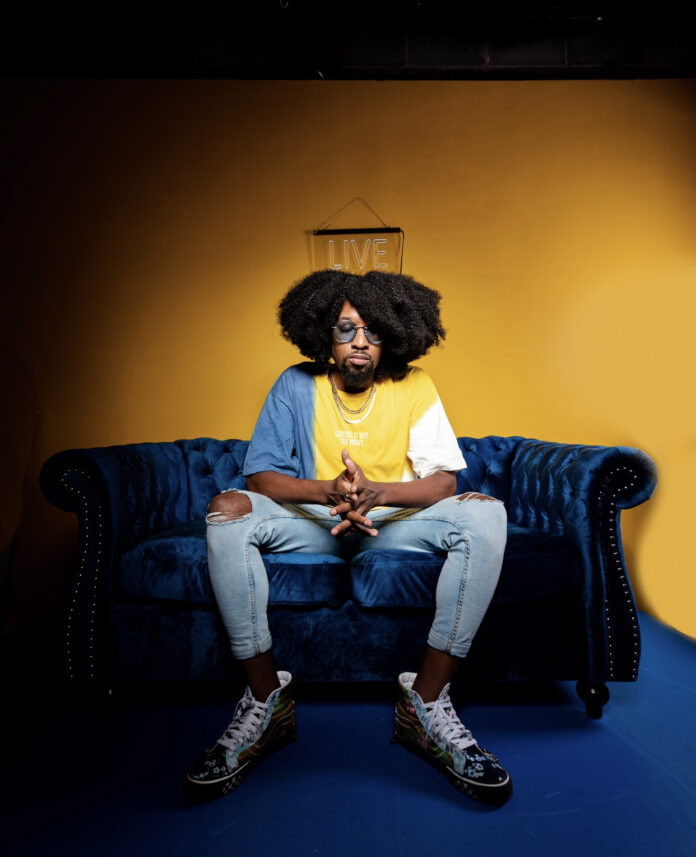 Despite the current state of the world, music has continued to flow through music savant Keeyen Martin’s pen into our hearts. This past November he released his latest single “Tell Me Your Name”. A perfect example of how classic RnB soul that we grew up on can be mixed with modern pop.

Keeyen’s inspiration from this song was drawn from our yesteryears when getting your school crush was your main priority aside from passing your science history class. It’s a known tale of a man trying to get the attention of his crush just enough to be able to get her name. You can listen to the single here.

This single follows his groundbreaking release of “Girl I’m On The Way”, which not only premiered on iTunes Top 100 charts but also earned over 500K streams on Spotify—an amazing feat for an indie artist. The North Carolina native whose sound is said to be a perfect melodic blend of soul and R&B, Keeyen is no novice to the music industry. As a vocalist, he has been performing and traveling with his talents since the age of three. Keeyen began his journey in Atlanta when he received the prestigious Michael Jackson Scholarship to attend Morehouse University.

In only the precipice of his musical career, Keeyen has shared the stage with some of the most iconic and accomplished acts such as Stevie Wonder, Aretha Franklin, Kanye West, Michelle Williams, Peabo Bryson, Keke Wyatt, PJ Morton, Common, Elle Varner, Teyana Taylor, Lalah Hathaway, and Bebe & Cece Winans. In reflecting on his career thus far, Keeyen has recalled a time where “someone called me an electrifying R&B Prince—so I’m claiming it in advance!”

The pandemic hasn’t slowed down Keeyen’s performance either, he has participated in numerous virtual shows including the live virtual experience platform Axis Replay pioneered by rap star Offset of Migos. Most recently he has wrapped up the first episode of his new unplugged series that was sponsored by liquor brand Maker’s Mark, which you can watch here.