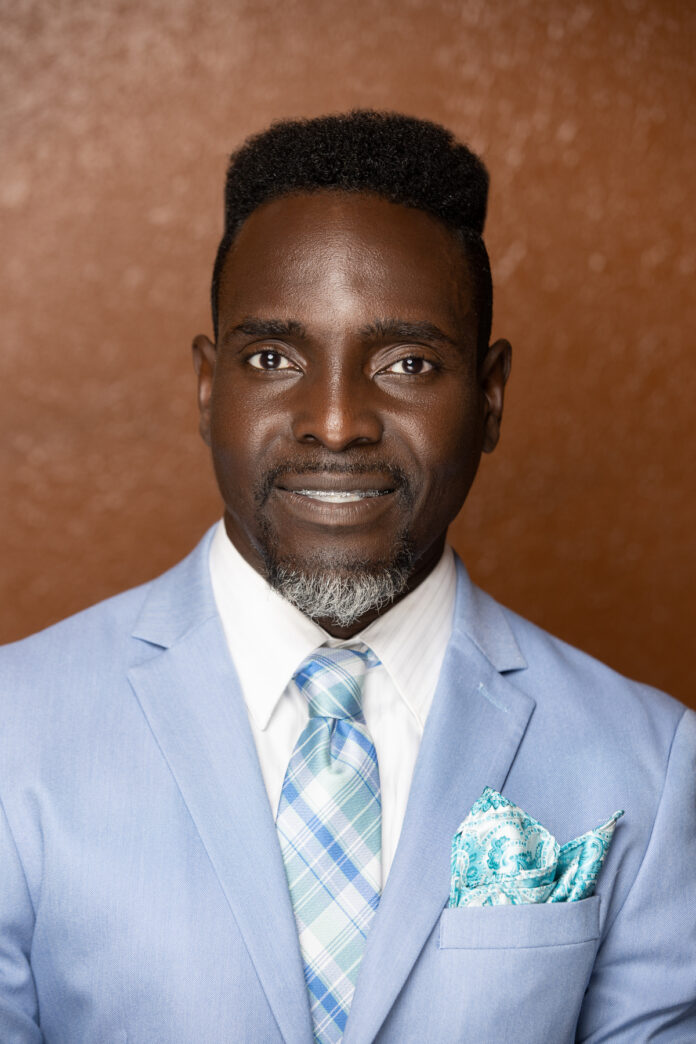 Born in Port-au-Prince, Haiti, Lixon Nelson moved to the United States at just 2 years old. This move came with various challenges on top of already existing challenges Nelson had to deal with. He was diagnosed with Dyslexia, and he also found out he suffered from Crohn’s disease. Both these illnesses paired together caused severe issues for Nelson as he strived to go through his day-to-day life.

The lack of support from other people going through these issues stuck with Nelson, and he felt as if he could not relate to anyone. This feeling of loneliness was the driving factor behind the founding of the Alliance Community and Employment Services (ACES). This non-profit organization in South Florida provides a variety of help for disabled individuals.

Some of the ways in which ACES helps is by providing education, training, and career services to people with disabilities. Apart from these services, ACES also equips people with gear to combat hearing and visual disabilities in the hopes of making them independent.

Apart from ACES, Nelson also founded Imuneek along with Michael Hyman in 2010. Imuneek works to connect people with disabilities to a support network, much like the one Nelson was missing in his youth. Imuneek works by acting as a personal assistant and connecting people to support groups, peers, organizations, and specialists.

Imuneek’s website is specifically catered to meet the needs of its client base. For example, the website categorizes its users and will change its layout to provide the best online experience. This could mean either raising the contrast of its webpage to aid colorblind users or lowering the number of visual images and bright imagery to help seizure prone individuals.

Imuneek is not only a website for people with active disabilities, the website is also a way for a person with a disabled loved one to reach out and interact with others who are going through the same struggle.

This was especially important for Lixon Nelson, as a disabled person and as a person who has family and friends with disabilities. Nelson wants people to know they are not alone in these life obstacles, and there are support groups and organizations that can help.