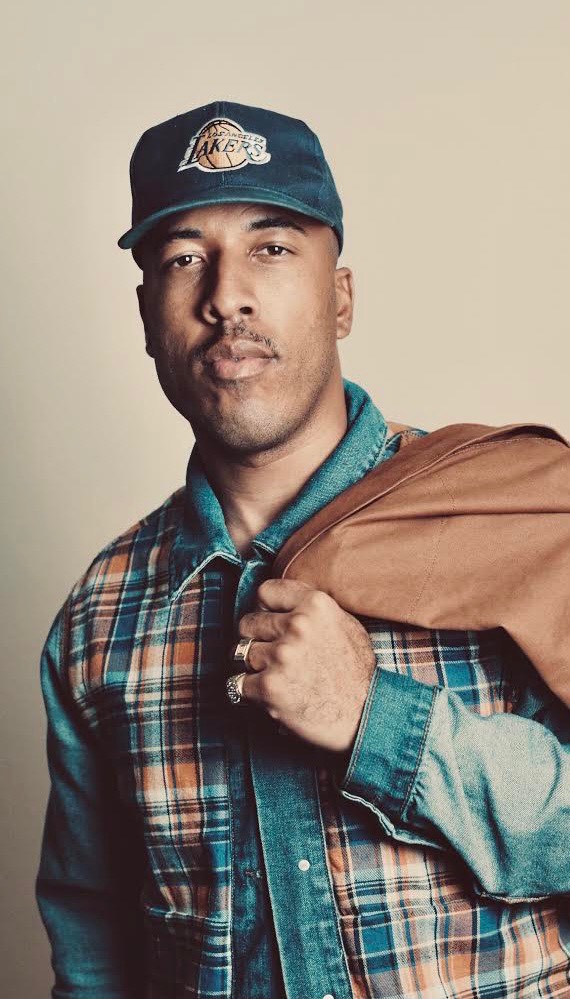 Gospel R&B singer, songwriter, producer, multi-instrumentalist, and engineer Andrew Music Williams is gaining exponential exposure thanks to over 25 million views on the official music video for his recent collaboration with Grammy-Award winning R&B artist H.E.R. for LG’s new theme song “Life’s Good” alongside winners Claire Ernst and Jake Chapman. The independent gospel talent followed up his Stellar Awards Indie Music Showcase appearance by releasing a slew of new music, including his most recent official music video and single, “Matters The Most” featuring Price.

“This song is meant to encourage people that dreams do come true,” shared Williams of the message behind the new single. “Knowing that the blessings in my life wouldn’t have been possible without God, it was only right to release a song that touches on gaining success but always giving thanks to the one who made it all possible. If I lost everything in the blink of an eye, I would still be grateful for what God has already done. He matters the most.”

Williams is no stranger to collaborating with multi-platinum celebrity talent or performing on big stages like the Stellar Awards. Williams has built an impressive resume, performing with Deitrick Haddon’s League Of Xtraordinary Worshippers, appearing on BET’s Celebration of Gospel 2014, and Oxygen’s Fix my Choir along with Michelle Williams of Destiny’s Child and Deitrick Haddon. An accomplished actor, he’s been cast in major film and television productions starring Eddie Murphy, Steven Spielberg, Viola Davis, and Tom Cruise. Williams has appeared on popular shows like Grey’s Anatomy, Bold and The Beautiful, and many more. In addition, he’s worked on a few Marvel Films.

Hailing from Long Beach, CA, Williams began his career as a child prodigy in his church, playing the drums at the age of two and maturing into a music ministry leader for Christ Full Deliverance under the leadership of Pastor Donald Eden Hicks. Heavily involved in sports, Williams received a football and academic scholarship from a private college in Canton, Missouri. He later signed a professional contract to play international football with the Newcastle Miners of the National Gridiron League in Newcastle, Australia. Ultimately, Williams chose to follow his calling from Christ in gospel music instead of pursuing professional sports.

Williams has released several singles and three gospel albums, including his debut, Reconnection; his sophomore effort, Time is Now; and a third project, Strategy. Following his solo debut on the 34th Stellar Awards Indie Gospel Music Showcase stage, Andrew continued his mission by releasing several singles in 2019 and 2020, all of which were entirely produced and recorded by himself.

Andrew Music Williams is a gifted and multi-faceted talent and is well on his way to achieving global success.

For Many Years, LeBron James and the Late Kobe Bryant were...