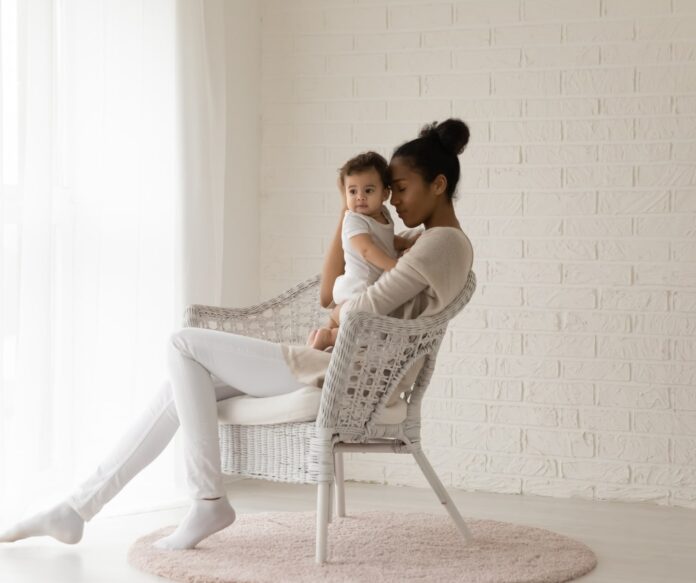 ( ENSPIRE Health And Wellness ) The University of California, San Francisco Studies Racism in Hospitals and Its Effects on Black Mothers and Birthing People

Statistically, Black mothers have been shown to die more than four times the rate of white mothers due to racism and oppressive structures in public health care systems. For decades, this disparity has continued to rise despite safer clinical procedures and new technology available to hospitals and healthcare clinics. Despite the common belief that the difference in treatment between Black and white women is due to income, the difference between Black mothers and White mothers really comes down to America’s obstetric racism.

To combat this, the University of California, San Francisco (UCSF) is conducting the Safety Autonomy Communication Racism Empathy Dignity (SACRED) Birth Study to explore how Black mothers are experiencing racism in hospitals during birth, labor, and postpartum. The study is led by Dr. Karen A. Scott, MD, MPH, FACOG, a Black OBGYN, and Perinatal Epidemiologist, as well as various Black women scholars, activists, and co-conspirators consisting of non-Black women scholars and Black women-led community-based organizations (CBOs).

This study will evaluate Black mothers’ experiences in hospital settings across the nation with an emphasis on California and Memphis, Tenn. The study will also focus on testing a new survey tool—Patient-Reported Experience Measure of Obstetric Racism (PREM-OB). This scale gives Black mothers and birthing people the chance to share their experiences and the way they were treated in hospital settings. These experiences will touch upon the help they were given, as well as medication, attention, and empathy. With this information, the SACRED Birth Study will help hospitals, healthcare specialists, clinics, and scientists to further understand how racism and other forms of discrimination can affect Black mothers’ lives and well-being.

The domains of obstetric racism in the SACRED Birth Study came from a 2019 focus group that discussed solutions to lower the frequency and impact of obstetric racism in hospitals. The group focused on accountability measures across all levels and how a stronger network and kinship ties in the Black birthing community could lower the levels of racism in healthcare clinics. They also implemented new models of Holistic Care with a focus on race, culture, and science that can benefit the Black birthing community.

The University of California, San Francisco is now accepting completed surveys from Black mothers and birthing people until Feb. 28, 2021, or until the goal of 1000 surveys is reached. The survey takes around 2 hours, and participants receive a $100 gift card for their participation.

More information about UCSF SACRED Birth Study can be found on their website.

Keianna Williams Making A Difference One Step At A Time