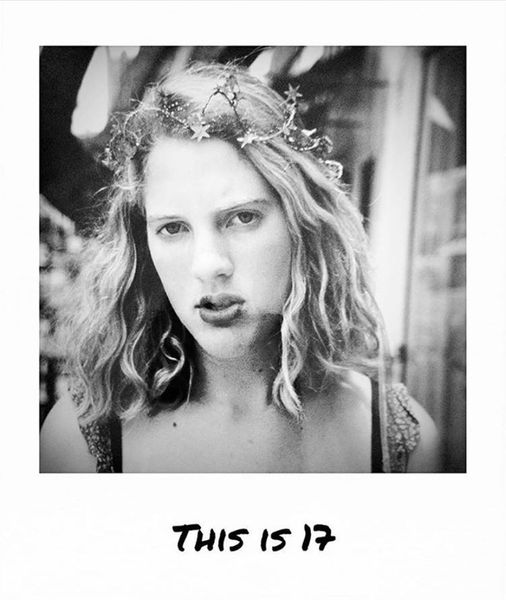 In an environment energized by active political participation, the AntiPop Movement has harnessed the verve of the population to champion women’s rights through music, a powerful and effective medium for channeling messages to broad audiences.

For Ophelia X, “music has a way of moving the soul. It’s a form of communication that is a universal language. When paired with a powerful visual, we have the power to influence . . . to move people to a place that, perhaps, academia and straight politics cannot.”

The fight for women’s rights is her biggest passion and informs nearly every decision she makes as a songwriter. She has strong opinions on the progress we’ve made since the Women’s Suffrage Movement. “Nearly every day I reflect on the gratitude I have for the women who came before me and fought hard for the rights that I benefit from today. When I think that there was a time (not that long ago) when women didn’t have the right to vote, it is literally maddening. There is a space between the “legal right to vote’’ and the voter suppression in communities of color that we see today and the trauma and marginalization women experience from decades of having been second-class citizens to a White patriarchal society; it’s that space that we are currently in. It’s a space where there is still so much that needs to be addressed and changed and healed.

White women have 100 % benefitted the most from the Women’s Suffrage Movement. When we look at “progress,“ if you are not centering that conversation around women of color, you are not doing the actual work that needs to be done. If you are a White woman and are not willing to look at your own privilege and bias and trauma AND commit to learning and healing and changing and doing something to lift up the other women around you who might not look like you or be in your social circles or even speak the same language as you, you are not doing the actual work. If you’re waiting for men to make laws to somehow level the playing field, don’t hold your breath. We are in deep need of matriarchal leadership.”

As the founder and executive director of Girls Rock Santa Barbara, a creative arts leadership program for young women and gender-expansive youth, Ophelia X has championed involving local youth in active civic engagement through the arts. She even harnessed the power of youth for the creation of the actual video. “I knew immediately exactly what I wanted to do creatively, but I don’t have the editing skills, and I needed a quick turn around, so my 15-year-old kid actually made the entire video with me. It was such an empowering experience going through hours and hours of footage with him and explaining to him the importance of what we were creating together.”

She explains, “l created the video as a reminder to our young women voters of where we came from, of all the women who have fought so hard for the rights we have today—women like RBG, like Angela Davis, Gloria Steinem, Bell Hooks, and Audre Lorde. I wanted to stress how important it is to recognize that we are all now the gatekeepers to those rights, and we must protect them with everything we have, and to be clear, that means I am speaking directly about voting.”

Additionally, she emphasizes voting as a direct link to impacting real policy change. “Voting to keep the highest courts in our land balanced, voting to honor a woman’s right to make decisions about her own body, voting to elect representatives who reflect our young women, and voting to pay tribute to every woman who fought before us. I wanted the message of this video to be a reminder that we are not alone and that, when we stand together, we are stronger than any one of us alone.”

On the topic of voting she explained, “that our most effective way to create change is through the use of our vote [and] voice, and we are a society that needs change . . . needs to right so, so many wrongs and equalize the playing fields.”

When asked about her thoughts on reaching young women voters, and young women in general, to teach them about the importance of their rights, she explained, “Number one: educate young boys and educate men about women’s rights. We live in a society where men have the most power. This means that they also have the loudest voices and the most visibility. Men need to make some space, and they need to share their power (wealth). They need to honor women and be our greatest allies.

You know what I dream about? An election year where men don’t run for president. That’s the level of support and allyship I am talking about. Where men step down to make space and step up in a big way for women. I want the most powerful men in our country, who are thinking of the next presidential bid, to instead financially back women. That is the kind of message I want to send to young women voters. Give them something to get excited about where they see themselves represented and their rights represented. And also every high schooler should have to take a semester of women’s history at a minimum.”

The AntiPop Movement is making powerful strides in order to keep the legacy of women like RBG very much alive and to continue the long fight towards gender equality and political equity. As far as future projects are concerned, she explains that “[this has] been one of the most inspiring projects I’ve had the opportunity to create and I know you’ll be seeing a lot more of this from me in the future.”

Related Article: MamaP, The Sustainable Toothbrush That Makes A Difference

Tyler Perry Makes History Being The Only African American To Own...