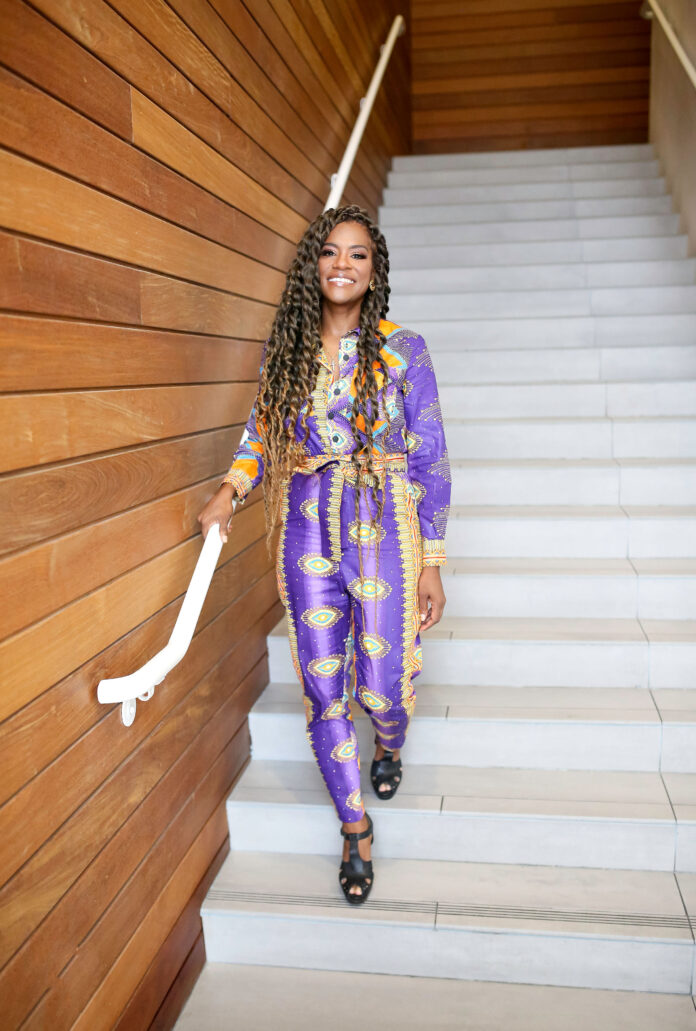 Thanks to Disney, we’re all familiar with fairytale princesses. Some notable princesses include Cinderella, Ariel, Snow White, Rapunzel, Jasmine, Aurora, and Belle. Yet, all these princesses have something in common. They’re all White. White princesses are overrepresented in the world of fairytales. While it is more than possible to relate to a character regardless of their skin color, to be a young child of a particular race that is never found within these tales can leave one feeling a certain way. It sends a message to this child that being a princess is not meant for them. That’s how many young Black girls felt growing up with Disney princesses.

When The Princess and the Frog dropped in 2009, I was excited to finally witness Tatiana, the first-ever Black Disney princess. My excitement was short-lived, however, as Tatiana spent most of the movie as a frog than as a princess. The title and cover were both misleading, sending out the false pretense that this film would give me Ratatouille vibes (Remy got to be and do what the film advertises), which is why young Black girls—and Black women—needed someone more reliable to step up to the plate to give us the princesses we’ve been waiting for.

LaChanda Gatson is a pioneering film and editorial hair and makeup artist. She has a distinct creative talent for creating impressive designs and transformations. “I’ve exclusively freelanced in the industry for seven years. I’ve been a licensed and active hairstylist for 25+ years,” she said.

The globe has recognized her exceptional style, presenting her with three International Bangstlye’s Supreme Hairstylist awards, including Most Creative Stylist of Orange County Fashion Week. This talent has granted her the position of lead hair-designer and department head over a multitude of projects.

Her extravagant hair concepts shifted from the runway to the big screen. On the set, she teaches her team and—sometimes celebrities—the value of cultivating and preserving healthy hair. She has worked as a hairstylist for many salons over the years, including Paul Mitchell Concept Salons and later, coaching with the Design Essentials Salon System. She is also teaching remotely to several renowned clientele and major corporations, such as Target & Disney.

In addition to her aforementioned accolades, she is continually searching for new directions to extend her design vision. Her biggest ambition is to portray more empowering imagery for black girls, giving them the confidence to develop confidence and self-love. “My goal is to continue to be the change I want to see. I’m still processing it. Lol.” Her latest passion is mirrored in her Afro Princess project, which focuses on re-imagining classic princess characters as African-American fantasy.

“The Afro Princess series was inspired from in childhood, from the consistent lack of representation of Black children in all forms of media and television. I love watching and reading all things fairytale, enchanted, and fantasy, but I would often reimagined these characters more relatable to me and my culture,” Gatson explains. She teamed up with Creative Soul Photography to create this series, which presents young Black girls reimagined as royalty.

As for the young girls that modeled for the shoot, Gatson was asked if she thought the Afro Princess series left a positive impression on them. “Absolutely. They’ve all expressed so much gratitude and excitement. I was just as excited for them.”

The Princess series has stirred up so much attention, one has to wonder if there will be another gorgeous Afro series in the future. Gatson has confirmed that a similar project is “in the works.” It shows how much fun she has had working on this series by the amount of detail and skill that went into it. “The Princess series has been, by far, my favorite project. I don’t know if I have any least favorite projects. I love what I do.”

However, in this time of COVID-19, many businesses and professions have been affected in such a way that they have either had to switch strategies or shutdown altogether. Gatson’s business, LaChanda Gatson Artistry, is no different. “I went from a full-time hairstylist down to working nine days total in the year 2020. I was okay with staying home to keep down the spread of the virus and staying healthy. The break gave me the opportunity to dive deeper into my creative bag. I developed an online store, a website, designed merchandise to name a few.”

For fans and aspiring hair and makeup artists alike, Gatson has a positive message for you. “Don’t be afraid to create your own ways. It’s OK to use others’ work to help inspire you, but nothing is greater than what’s within.”

You can check out LaChanda Gatson’s official website here. To stay updated about her future projects, follow her on Instagram and Facebook. Curious about where else her talents have appeared? Check out these works on IMDb. Gatson is based in Los Angeles, California.

Elevating One’s Life, Working From the Inside Out, Lauren Messiah