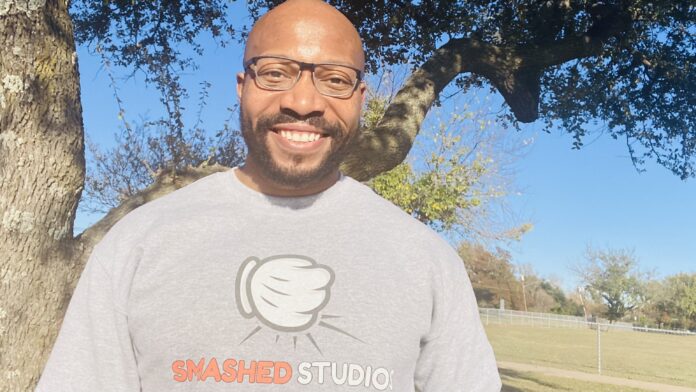 With COVID-19 keeping everyone indoors, Dallas creative Prince Chijioke has created a game intended to bring friends and family closer. Never Say Never is a 400-card party deck involving hypotheticals that test a player’s character, humor, and bravery. The way the game is structured gives players the ability to make the game as wild, or as subdued, as they choose to.

Chijioke had this idea in mind for a while before he brought it to life. With almost 40,000 followers, he had already developed an audience receptive to his type of humor, and in only one month he was able to reach his goal on Kickstarter to produce the game. Of course, there were obstacles along the way. Chijioke recalls the hardest thing for him was accepting that family and friends were not always going to be unconditionally supportive. Chijioke is also the creative mind behind Smashed Studios, the company producing Never Say Never. Smashed Studios is a Black-owned and veteran-owned company with the goal of producing new table-top games.

Never Say Never works with similar rules as other card games, however, it includes a twist. During each round, a player will challenge other players with a hypothetical scenario from their pre-shuffled deck. If the rest of the group rejects the scenario and refuses to do it, the person asking will receive a point. However, if one player claims they would take the challenge, they need to explain to the rest of the group how and why they would go through with it. In the instance that two players accept the challenge, the player with the best answer wins the point. Chijioke’s personal favorite card questions the player on whether or not they would start internet beef with 50 Cent.

The game is marketed towards age 18 and up players, but Chijioke mentions there is no mention of sex, drugs, or curse words. He wanted this to be something he could talk to his family members about, yet he still kept some slightly suggestive cards in the mix. Creating the 400 cards ended up being a group effort between Chijioke and his friends. As per the game description, players are ultimately in charge of how explicit or family-friendly the game stays.