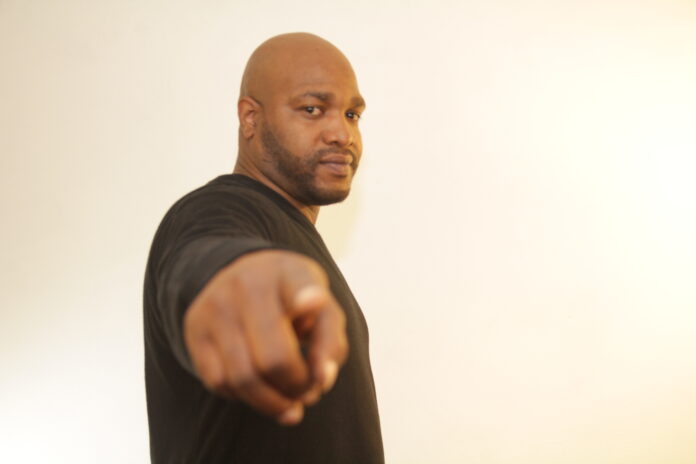 Chicago artist, Exclusive MC, just released “Peace Not War,” a song dedicated towards the victims of police brutality and touching upon the political climate during these times. The video for “Peace Not War” begins with Exclusive MC on the ground, seemingly another police brutality victim, before he jumps up and starts rapping about the situation. The video ends with images of the BLM movement this year.

Exclusive MC credits his upbringing as the reason he puts so much effort into his music. He started writing music when he was young, and from there he developed a feel for production and engineering. He would also be the first to sign up for local talent shows and similar events. At this point in life, he has a lot of people relying on him that he cannot let down. He cares deeply about all he does, and this intensity surrounding his opinions is the reason why his music resonates with audiences.

“Peace Not War” is a song that Exclusive MC hopes will inspire and impact his audience. He believes music is powerful and can change the way people feel and think about a situation. In this case, he hopes the song will make people stand up for whatever they believe in. During these times, silence is not an option when someone wants to make a change, and Exclusive MC wants to urge his listeners to make a difference.

Exclusive MC is not slowing down anytime soon. His goals for the future involve bringing to the world quality music that will impact listeners. He has plans for the music he wants to release in the future. This goes hand in hand with his aspiration of making Uttermost Music Group a household name.

“Peace Not War” is available on SoundCloud and YouTube for streaming. Viewers can head to the Exclusive MC’s video on his YouTube page. Exclusive MC also has “Scare Tactics” out—another political song with a powerful message for listeners—available to stream on his channel. To learn more about the BLM movement visit this website.