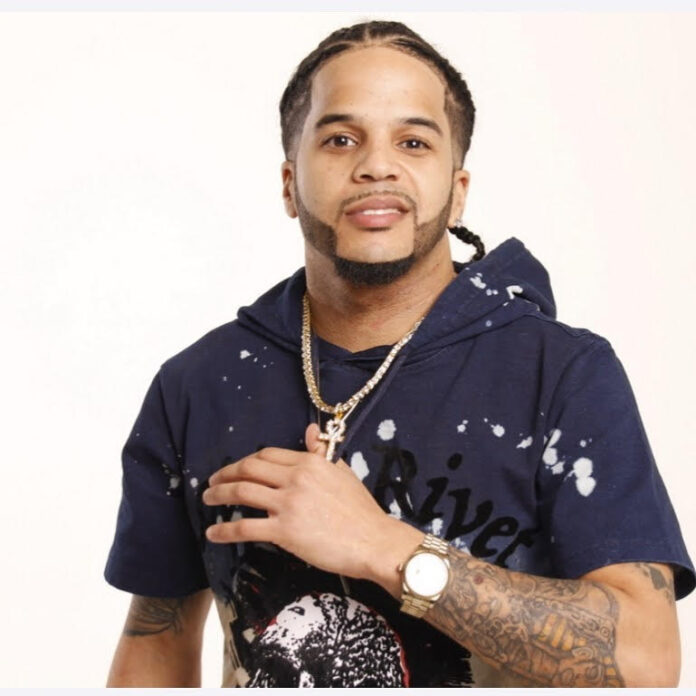 International Nova, an Urban and Latin Billboard charting artist has recently come out with his new track, “Controla”, featuring rapper Petey Pablo. The song is a seamless integration of Nova’s smooth vocals, especially prominent in the chorus, along with Petey Pablo’s powerful verses that keep the song moving at a thrilling pace without derailing its unique voice. With a great attention to detail and balance, the song feels like the perfect music to put on whether you want to lie down and absorb the world around you or liven up a club.

It’s not surprising that International Nova can create such a song with a resume like his, being a producer who has worked with Columbus Short, Usher, Musiq Soulchild, Outlawz, Petey Pablo, and many others. With prior influences along with all this experience producing, it’s clear that Nova understands a lot of what makes certain songs just click with the listener, and this knowledge is present here in “Controla”. However, not only does he use his great experience in the industry to create an absorbing song, but his Latin American background allows him to infuse it with a new energy that makes it special in its presentation, in some ways new and exciting to the listener but just familiar enough that it is not off-putting.

International Nova described to us his process in creating songs like Controla, where he emphasized the importance of capturing the energy of the song quickly, and from there using a creative mood to construct a melody and slowly build the rest of the song from that foundation. This is the same energy that Nova feels is essential for his listeners’ to hear. Whether it’s a song that captures the vibe of summer or simpler feel good music, Nova creates a feeling for all his listeners to imbibe while still constructing it around his own unique sound.

International Nova has also spoken to the importance of Latin American sound in his music and his desire to continue to incorporate this genre in his music. He adds that he not only emphasizes it for its unique stylistic presence, but also because it helps contribute to a greater cultural legacy for Latin American music and people. It was an additional blessing to work on the piece with Petey Pablo, who International Nova respects immensely in his achievements as well as someone he considers family.

Overall, “Controla” shows us a song that’s willing to push stylistic boundaries, taking more and more from the artist’s background and combining it with universal themes that we can all access in some way. However, while International Nova is pushing the envelope as both a producer and artist, he’s also using his growing voice to give back to the community that raised him. His contributions as an advocate for racial justice for minorities and as a voice for single parent households push these important causes forward, and while we should appreciate his continued success as an artist, it’s also important to recognize the contributions he’s making towards these causes for a fairer and better world. As of now, the full album project is titled “Nova Baby”, and though that might change as it progresses, it’s exciting to hear that more of International Nova’s work is being developed.

Bitcon Movie to be Released This October