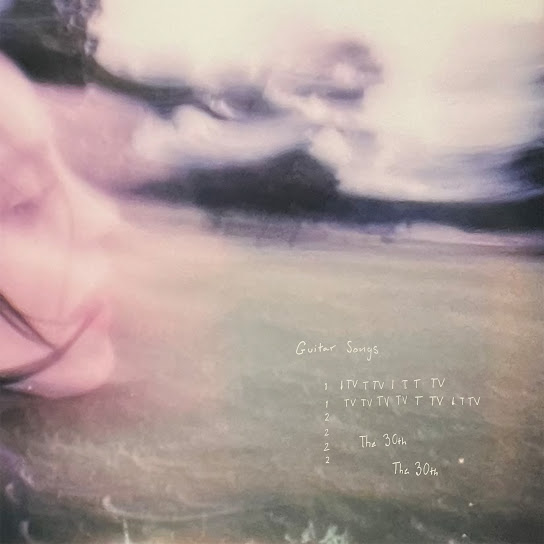 On July 21, world-renowned performing artist Billie Eilish shocked her fans with the surprise release of the EP Guitar Songs. The EP includes two brand new singles “TV” and “The 30th.” This release happened while Billie Eilish is on her 2022 World Tour Happier Than Ever. She’s even performed some of these new songs during some of her tour performances! Looks like July 2022 is a great time to be a Billie Eilish fan.

When asked about Guitar Songs, Eilish said, “These songs are really current for me, and they’re songs that I want to have said right now. I consciously was like, ‘I want to go back to the way it was at the beginning.’” Billie Eilish’s beginnings can be felt not only through the speed of the releases but also in the simplicity of them. As the EP name suggests, both songs feature a guitar partnered with Eilish’s expressive vocals.

Of the two new hits, “The 30th” was made first. The song depicts the aftermath of a car accident that happened on November 30. Billie Eilish said, “it had just been the most indescribable thing to have to witness and experience.” Through the haunting chords and potent storytelling, Eilish shares her intimate thoughts about that experience with the world.

While “TV” also expresses Billie Eilish’s thoughts with raw honesty, the sentiment of this song feels entirely different. The song talks about uncertainty in the world. However, the lyric that’s already going viral is “The internet’s gone wild watching movie stars on trial / While they’re overturning Roe v. Wade.”

Eilish has been vocal about her frustration with the controversial overturning. In an interview with Apple Music, Eilish shared that she and her brother Finneas “wrote that line a few weeks before it was officially overturned. I had this, I guess now that I think about it, unrealistic hope that that wouldn’t happen. We wrote that line when the news got out about the fact that they’re considering overturning it, and we wrote that line then.”

“TV” then ends with the melancholy repetition of the phrase “Maybe I’m the problem.” The reflective, heartbroken song also features audio from a live performance of “TV” on tour in Manchester.