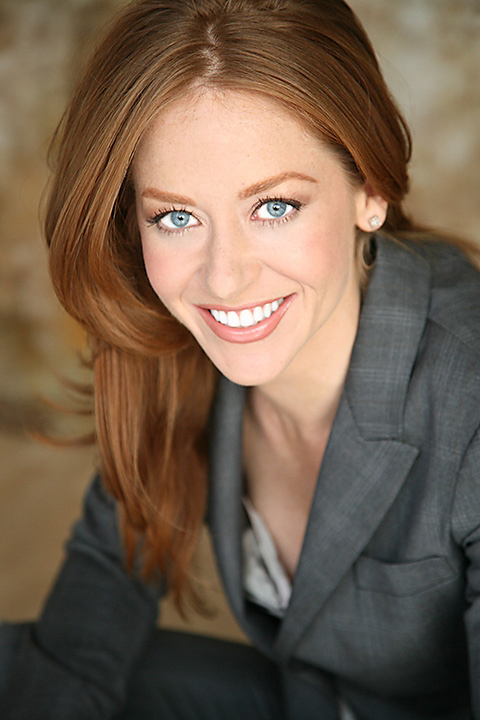 ( ENSPIRE She Did That ) Rayne Guest Created R-Water, a Non-Toxic and Eco-Friendly Cleaning Alternative

Shortly after developing a recycling program in Anguilla–a small, Caribbean island whose aquifer was subjected to hazardous waste contamination, Rayne Guest has revolutionized the sanitation industry as we know it today. Guest is the founder and CEO of R-Water, a patented technological device producing non-toxic, chemical-free disinfectants, Total Kill in 60 Seconds (TK60 One-Step Disinfectant) and Flooring, Carpet Care plus more (FC+ All-Purpose Cleaner & Degreaser). As individuals confront their carbon footprints and more corporations attempt to mitigate their environmental injuries, Rayne Guest has provided the groundwork for what the future of sanitation should look like: clean, non-hazardous, and sustainable.

The mechanism by which R-Water produces the all-purpose cleaners, TK60 and FC+, is thorough and truly remarkable. After it’s successfully attached to a water line, R-Water is filled with salt pellets. The device then separates the salts internally and creates TK60 and FC+. The final product is a solution that consists of 99.98% water and .02% hypochlorous acid, which is chlorine that can effectively kill germs. “It kills COVID 30 times faster than products out there in the market. It’s non-toxic and made on-site for a fraction of the cost. And then the device also produces an all-purpose cleaner degreaser that works better than the products that are out there for cleaning and degreasing. And there’re no fragrances, suds, bubbles, or negative health effects of using the products”, says Guest.

With its computerized mechanism and onsite manufacturing, R-Water can eliminate the mass production and waste of plastic containers. Once installed, the solution can be accessed with the push of a button to fill recyclable spray bottles. It proves that cleaning can indeed be efficient and eco-friendly.

However, the politics surrounding climate change and the corruption embedded in the chemical industry have impeded the commercial success of R-Water. The Fourth National Climate Assessment reported that the severity of illnesses and deaths resulting from climate change has dramatically increased since 2014. It reports that climate change continues to pose a threat to the health of the economy, indigenous peoples, ecosystems, agriculture, and infrastructure. In addition to this, the Environmental Working Group concluded that many name-brand cleaning products contain toxins known to cause cancer, asthma, and congenital disabilities.

As the evidence of global heating and chemically-induced illnesses become more apparent, profit remains the medal worth sacrificing it all for. Multi-billion dollar companies capitalize off people’s illness, never their health. Rayne Guest has witnessed this firsthand. “They actually do things to negate human health. And generally, I feel like they cause more problems, so they have multiple revenue streams. And that’s been one of our biggest hurdles in business so far. We are in the biggest David and Goliath situation right now. We cannibalize when you think about it. The two products that device makes replace tens of thousands of products already out there in the market.”

Despite confronting the far-reaching corruption of competing companies, Guest has a moral principle that remains uncompromised. Her tenacity as an entrepreneur is owed, in part, to the community that raised her. Brought up in the mountains of Idaho, Guest learned that accountability and integrity are always worth living by. “Yeah, it’s definitely good that I had that small-town upbringing. When you grow up in a small town, there’s a lot of personal accountability. When my parents took their nightly walk, they would bring a bag, a plastic bag with them, and pick up trash on the side of the road that people would discard out. So they would make me go down to the lake and clean up after campers that left their trash. And I’d say, ‘it’s not my trash.’ And they’d say, ‘is it your lake?’ So they gave me a sense that if you want to enjoy this, too, you’re gonna have to take responsibility, even if you’re not causing the problem, per se. If you can do something about it, do something about it.” She’s continued to do just that, R-Water serving as evidence.

Rayne recently completed a successful pilot program for R-Water at the DFW airport, whose stakeholders are intrigued by effective sanitation and sustainability. She and her team have worked with the city of Austin for years; R-Water has also seen success in the city of Dallas.

Guest’s hope for R-Water is also to see it thrive as a commercial product. Her vision is for it to be available across grocery stores, where the average consumer – equipped with their recyclable spray bottle – can get refills of TK60 and FC+ for a fraction of the cost. The intention is to nurture a community that’s measured by personal accountability, all while preserving their own health. “We’d be getting rid of all the plastic waste with products that are better and healthier, and we’re eliminating all the waste. Killing two birds with one stone”, says Guest. However, when COVID-19 surfaced, the United States Environmental Protection Agency (EPA) excluded cleaning products that came out of devices from their approved list of disinfectants for people to use. Currently, R-Water is regulated as a device by the EPA, which has delayed Guest from commercializing it. She is working towards altering the device’s regulatory process and anticipating R-Water approval on August 9th, 2021.

Tips for Making the Workplace Better for Employees

House of Wise Seeks to Inform About Cannabis and CBD