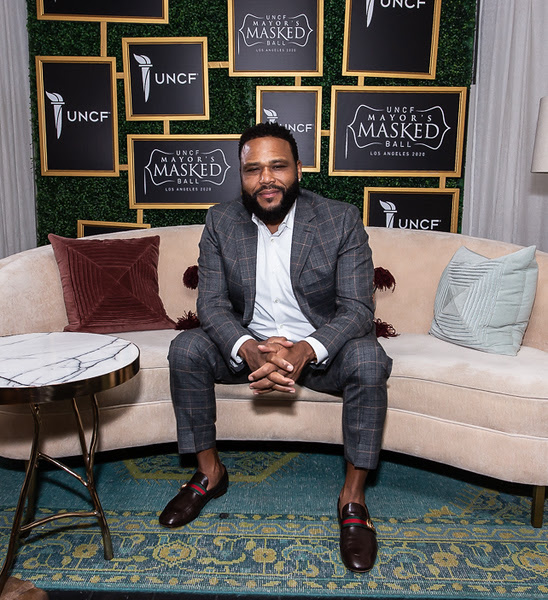 On Tuesday, February 7th, UNCF LA held the 2020 UNCF Homecoming: An HBCU Experience at the Casita Hollywood. Attendees enjoyed a Black History Month soirée that highlighted the ultimate HBCU experience, honoring Anthony Anderson and recognizing Los Angeles leaders for their support of UNCF’s mission of education, equity, and justice as well as utilizing their platforms to help make a difference.

The celebration commemorated UNCF’s 75-year history of service and its mission to support historically black colleges and universities—a bedrock of the black American college experience.

ABOUT UNCF: UNCF (United Negro College Fund) is the nation’s largest and most effective minority education organization. To serve youth, the community and the nation, UNCF supports students’ education and development through scholarships and other programs, strengthens its 37 member colleges and universities, and advocates for the importance of minority education and college readiness. UNCF institutions and other historically black colleges and universities are highly effective, awarding nearly 20 percent of African American baccalaureate degrees. UNCF awards more than $100 million in scholarships annually and administers more than 400 programs, including scholarship, internship and fellowship, mentoring, summer enrichment, and curriculum and faculty development programs. Its logo features the UNCF torch of leadership in education and its widely recognized motto, “A mind is a terrible thing to waste, but a wonderful thing to invest in.”® Today, UNCF supports more than 60,000 students at more than 1,100 colleges and universities. Learn more at UNCF.org or for continuous news and updates, follow UNCF on Twitter@UNCF.

El Sativo, The Tequila That Contributes To The Environment