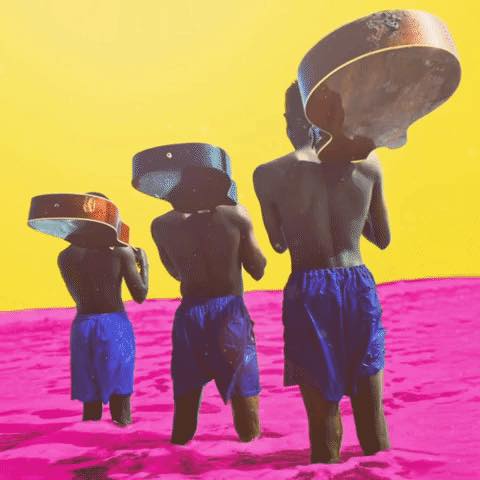 Common says of the album, “A Beautiful Revolution Pt. 2’ was created with hope and inspiration in mind. The spirit of the album was meant to emulate what a greater day would sound and feel like,” Common said in a statement. “We were in the midst of some tough political and socially challenging times. There was still hurt, anger, and pain lingering, so I was thinking, “what is the next step in this revolution?” I thought about what being still in these times had brought me, and that was a peace beyond understanding, a greater love for self, a closer connection with God, and more appreciation for my family, friends, and the simple things in life. I wanted to write about that and create music that embodied that. What does a new day, a brighter day feel like being told through an emcee and some gifted musicians? How could this music be an example of the beautiful aspects of revolution that include joy, self-love, compassion, dreams, peace, and good times? As a piece of art, I believe we took it to different places musically only to come back to the original intention. To bring joy to people’s hearts, fun to their lives, and smiles to their souls.”

The album drops on September 10th, and we are all excited about it. Below is a list of the tracks that will be on the album.

Check out Common’s website for more information on Common, his music, and the A Beautiful Revolution Pt. 2 album.