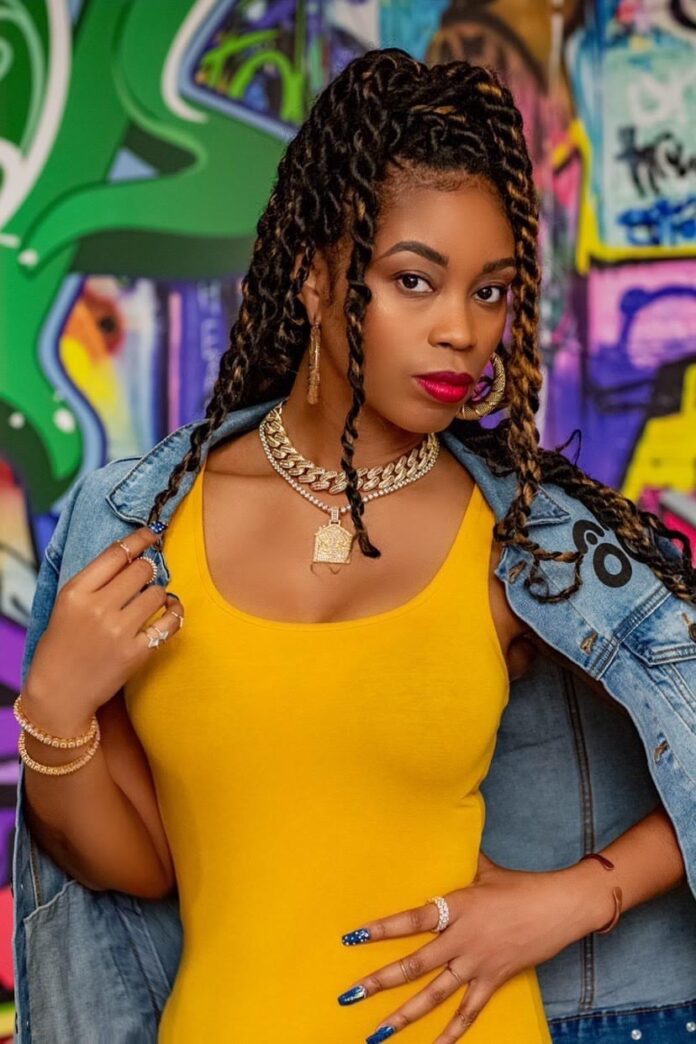 R&B fans broke into applause when artist Suzann Christine previewed the video for her first song of 2021 on June 4th. Suzann’s new video “Levels” made its debut at the Platinum Sound recording studio during an event hosted by Mina SayWhat. The upbeat single came not only with a thought-provoking story in the lyrics but with a self-directed music video staring the singer herself.

Suzann created “Levels” in collaboration with writers in Fenix Studios in Staten Island and the record was produced by A-List The Producer. The lyrics are clever, thought-provoking, and relatable. The feel-good energy emanating through the single was much needed in the past year and Philadelphia’s princess and songstress deliver at the right time with “Levels”.

The “Levels” video was directed by Suzann and Robert Lee Sims. The video showcases Suzann perfectly as she shines a positive light on life, relationships, and storytelling. This track was intended to be upbeat and fun and Suzann delivers on that. The video inspiration came from Suzzans ideas about women “leveling up” after relationships. “She is becoming someone she never was and reflecting back on the old relationship and the things that happened” Suzzane remarks about the video concept.

Similarly, Suzann states the inspiration for the record was “…inspired by relationship experiences. Just like my single “Falling Tears”, sometimes we reflect on our past relationships and think about what we could’ve been had we worked out. But it doesn’t always work out how we wanted it to. Levels is a reflection song and the video captures that even if you have moved on to someone else, you can still have moments when you think about past relationships that didn’t work out and why”.

Suzann’s lyrics, rhythm, and sound break the stereotype of current R&B and give fans a distinguishing experience from her musical peers. Her new video “Levels” is now on YouTube and can be streamed on all music platforms including Spotify, Apple Music, Tidal, Audio Mack, and more. Suzann continues to bring something new to the R&B industry and has fans eager to enjoy her upcoming fall project and two Philadelphia shows in these coming months.