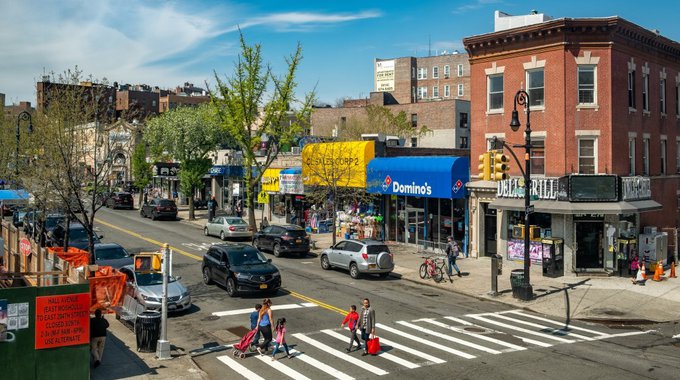 Minority-owned small businesses are essential workers in neighborhoods across the five boroughs, and it’s urgent that they receive the monetary support they need to get back on their feet after this rough patch for everyone. “This year, we invested $800 million in the Small business recovery program to ensure that small and micro-businesses from Brooklyn to Buffalo could reopen and jumpstart our economy,” stated assembly member Stefani Zinerman. So progress has been made, and effort has been put forth now; all that is needed is more support for programs that offer capital and long-term technical assistance strategically designed to promote sustainability and viability for minority-owned businesses.

The Lighthouse Church Explores “The Virtue of Justice” With Video Series

The Business Bar: A Remedy for the Weary