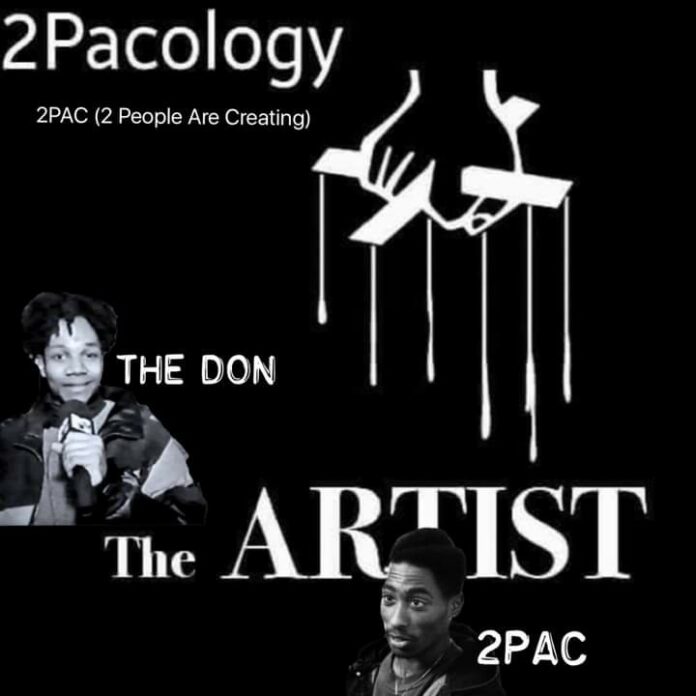 ( ENSPIRE Entertainment ) The Don Talks The Success Of Tupac Shakur And More In His New Book, “2Pacology The Artist”

Donovan “The Don” Henry’s new book, “The Artist 2Pacology: The Origins,” sheds light on achieving success in the Hip Hop industry. Much of his knowledge and wisdom is tethered to his experience working as the Artist Development Coach and Image Consultant Coach for the late Tupac Shakur. The Don contributed to Tupac’s meteoric rise, bringing the concepts around the artist’s first five albums to life. “The Artist 2Pacology: The Origins” is as much a testament to the friendship between Tupac and The Don as it is a blueprint for how to navigate this turbulent industry.

The book highlights what The Don calls the “GOAT Formula,” which was inspired by the life and career of Muhammad Ali and was later shared with many rappers. “As a child, I saw the movie, ‘The Greatest,’ and so I used it as a template for Emcees. But, unfortunately, 2PAC’s GOAT Formula required him to share with other colleagues, which led to many beefs and conflicts. My book is designed to clarify those misunderstandings as teachable moments for upcoming generations”, says The Don. The backstory of those conflicts – the most notable being between Tupac and The Notorious B.I.G. – is further explained in this book, along with much-needed counsel on how to survive and prosper as an artist in today’s generation.

More about Donovan “The Don” Henry
With over 30 years in the music business, Donovan “The Don” Henry has successfully produced for many platinum-recording artists, television sitcoms, talk shows, films, and commercials for product promotion and development in domestic/international markets. Additionally, The Don is personally responsible for artist development, casting, treatments of movement, and image consulting in over 300 various film/video internet technology, digital media, advertising, music, and television spaces. As a rigorous, passionate music enthusiast with creativity and innovative talent to create content for monetization and marketing purposes, The Don has helped build and develop the careers of many aspiring artists, models, and performers. He is available for lectures and workshops.

“The Artist 2Pacology: The Origins” is now available at Amazon and Barnes and Noble

Hennessy Announces New $1MM Initiative to Champion The Next Generation of...