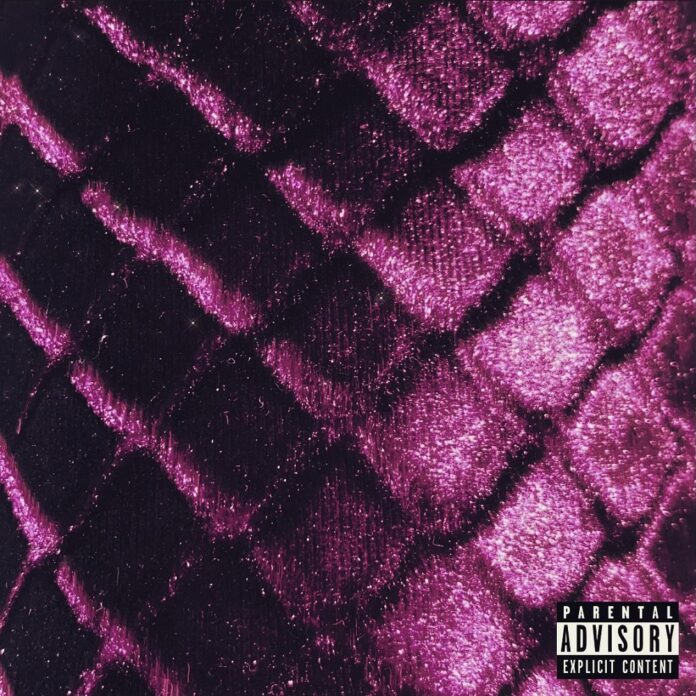 With the release of his new single, “Old Soul,” Cameron Dietz makes a big comeback. After a two-year absence, Cameron Dietz returns with a new single. The self-produced song incorporates aspects of Gospel, Hip-Hop/Rap, Pop, and R&B/Soul to provide fans with the eargasm they’ve been waiting for. Expect to hear the song in heavy rotation, it’s indeed a hit / chart-topping single.

“Old Soul” reminisces about the journey of life. “‘Old Soul’ is about remembering where you’ve been and what it took to get to where you are.” Cameron Dietz continues: “Knowing your purpose is a powerful thing, with all glory to God, not even my demons scare me anymore. We’re all here for a reason.” Cameron Dietz enlisted West Coast legend, The Game, and über-talented violinist, Ian Mann, to further push the powerful message behind “Old Soul.” The song is a single set to open the floodgates. Cameron Dietz has a ton more music ready to be unleashed. “The break was much needed, but I’m back and better than ever,” the artist exclaims. Similar to the theme of “Old Soul,” the artist has grown, wised up, and matured as an artist. The singer-songwriter and producer vow to give fans something special to close out the year. You will be blown away by what the songster has in store and as he feeds your soul with “Old Soul.”

About the Artist: Cameron Dietz is a singer-songwriter and producer from South Florida. Often, but not limited to writing about heartbreak or relationships in general, Cam is no holds barred about letting out his emotions through lyrics and smooth, soul vocals on all of his own productions. His mellow tone mixed with catchy melodies and wordplay is the perfect combination of Pop and R&B/Soul. He has garnered attention and gotten praise from celebrities and notable figures such as Lil Nas X, Dennis Rodman, Marlon Wayans, Jay Pharoah, DC Young Fly, YesJulz, and Ken Jeong. Cam has been featured on numerous radio stations and playlists. He has also been featured in countless media outlets such as RESPECT, Popjustice, ThisIs50, Singersroom, and Highsnobiety. In 2018, Cameron Dietz was named among the “Top 10 New Artists to Discover” by Highsnobiety. He continues to rise as he proves the sky holds no limit for the Florida native.

Shade Valintino is a Star on the Rise