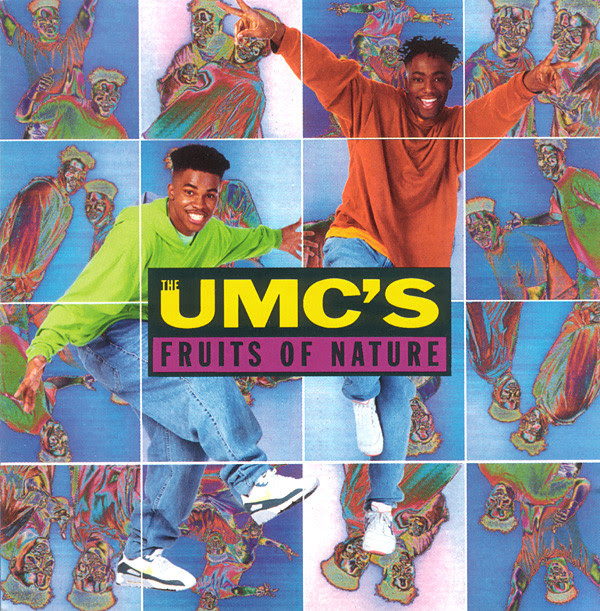 When it comes to Rap, Hip Hop, and of course the culture, The UMC’s put Staten Island on the map. Thirty years after two No. 1 hits on Billboard charts, the group is still mentioned in countless discussions regarding influence, and not only by fans. During a recent interview, Kanye West shared a childhood memory of going to the store with his allowance, which was enough to purchase one cassette, his choice ‘Fruits of Nature.’ In another interview will.i.am appeared star-struck when he mentioned being a huge fan of The UMC’s. Let’s not forget the famous ‘Fruits Of Nature’ album poster hung on set of the TV show Martin.

Emerged from Staten Island to worldwide, The group’s influence on Hip Hop is undeniable. Connect with them on Instagram: Fantom of The Beat | Kool Kim | Boo Evans | Sarah Hartman Evans